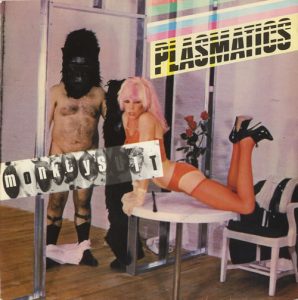 Wendy Orleans Williams was born in 1949 in Webster, New York. Her father was a chemist for Eastman Kodak and her teachers and classmates remember her as a ‘shy, quiet girl who played the clarinet.’ I mention this because she is probably the most over the top performer to ever wander through the wasteland of punk and metal. At age fifteen, she ran away from home and hitchhiked across the country before landing up in Times Square. There she met her lifelong musical and romantic partner, Rob Swenson. In 1976, Rob was using his conceptual art degree from Yale to create experimental happenings under the banner of “Captain Kink’s Sex Fantasy Theatre.” In 1978, they formed The Plasmatics and debuted at CBGB’s. From the get go their stage show was a circus of shock and awe. Wendy barely wore any clothes and even performed wearing only shaving cream. She smashed TVs with a sledge hammer and instead of a guitar solo during “Butcher Baby” she sawed a guitar in half with a chainsaw.
These stage antics got The Plasmatics tons of recognition. People lined up around the block to see their sold out shows. Stiff Records (who put out the first English punk album ever -The Damned’s Damned, Damned, Damned, discovered Elvis Costello and released the first Devo singles) flew from London to New York to see if all the hype was real. It was. Stiff Records signed the band and released the single “Butcher Baby” in 1978 followed by “Monkey Suit” and the album New Hope for the Wretched. I own a copy of “Monkey Suit” and the song is brilliant with repetitive minimalist lyrics that harken back to the genius of Iggy Pop’s lyrics for The Stooges. Allow me to quote them in their entirety sans repetition: “In your monkey suit you look just like a monkey/ you’ve got money oh yeah, but you ain’t going nowhere.”
In 1981, The Plasmatics released their second full length on Stiff Records. Picking up on the new vibe in America after the election of Ronald Reagan, they called the record Beyond the Valley of 1984 and began to explore Orwellian themes of dystopia. They toured under the slogan “Down on your knees and pledge allegiance.” At this time they also upped their stage antics by destroying cars on stage with sledge hammers, chainsaws and dynamite. I remember being a kid and seeing them on the TV show Ripley’s Believe It or Not- “Believe it or not there’s a punk band that destroys cars on stage.” My twelve year old mind could believe it, but I couldn’t wrap my head around it. I was pretty sure that The Plasmatics had to be aliens from another planet. In doing research for this article I searched for confirmation of my preteen media memory, but couldn’t find it. However, YouTube features lots of footage of similar stage shenanigans including an appearance on The Tom Snyder show where Wendy lights sticks of dynamite on stage, runs around as the fuse burns then throws the explosives into a Chevy Nova. 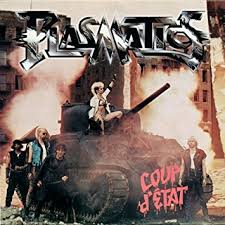 In 1982, they released Coup d’etat on Columbia records. I still have the copy I bought used in 1984 for three dollars. It attests to the artistic influence of The Plasmatics on the punk and metal that would follow. Coup d’etat is the first mixing of punk and metal that became the basis a few years later for crossover bands like D.R.I. and Suicidal Tendencies and speed metal bands such as Slayer and Metallica. Wendy’s vocals on this record are insanely brutal. During these recording sessions it’s reported that she had to visit a clinic to receive treatments to avoid permanently damaging her vocal chords. The shredded tone of her voice became the standard for female crust punk vocals and her legacy can be heard in singers such as Amy from Nausea and Lyz from Antischism.
In the video for “The Damned” (the side two finale and single from Coup d’etat), Wendy does her own stunts which include driving a school bus through a wall of TVs, climbing on top of the moving bus and jumping off just before it explodes. Wendy also teamed up with Motorhead to do a follow up to The St. Valentine’s Day Massacre (see my article on Girlschool) which features her and Lemmy doing a duet of the country classic “Stand By Your Man”, Motorhead covering The Plasmatics’ “Master Plan” and The Plasmatics covering Motorhead’s “No Class.” The latter is also featured on Coup d’etat and is one of my fave Plasmatics songs to put on a mix.
Also in 1982, Kiss asked The Plasmatics to be special guests on their tour. Capitol records dropped The Plasmatics, but being typical major label bastards they insisted that they owned the name Plasmatics. The next album, 1985’s W.O.W was released under the name Wendy O. Williams. Gene Simmons produced the record and appears as the bass player under the alias “Reginald Van Helsing.” The other members of Kiss all make guest appearances on the album. Metal magazine Kerrang! voted it album of the year and Wendy was even nominated for “Best Female Rock Vocalist.” The album is less thrash than Coup d’etat (probably due to the inclusion of those rock dinosaurs from Kiss), but the follow up, Wendy O. Williams’ Komander of Kaos returns to a thrash/speed metal sound. 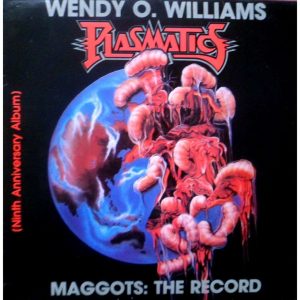 The final Plasmatics’ album, 1987’s Maggots: The Record, is considered their masterpiece and was billed as “The first thrash metal opera.” It’s a concept album set 25 years in the future when global warming has wrecked the planet and genetic engineering leads to mutated maggots that double in size with each generation. They won back the rights to their name and toured under the slogans: “The day of the human is gone” and “Those now eating will soon be eaten.” Kerrang! declared the album “a masterpiece work of genius” and praised Wendy’s vocals by stating, “…reduces Celtic Frost’s Tom G. Warrior’s ‘death grunts’ to mere whimpers.” After this, Wendy and Rob retired to rural Connecticut where Wendy pursued her longtime commitment to vegetarianism by working in a food co-op, rescuing wildlife and advocating for animal rights. Sadly, Wendy O. Williams committed suicide on April 6, 1998. Rob found her in the woods next to a pistol after discovering a package which included a love letter to him, a living will and packets of seeds. 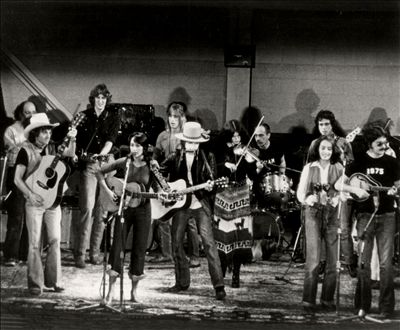