BOOM! There goes all my punk rock cred, citing the influence of a country song. In my defense, Rosanne Cash is Johnny’s daughter and considered a rebel within the Nashville establishment. This was her breakout hit, and I remember hearing it as kid and loving the melody and wordplay and that it was woman singing. In college I bought a “best of” compilation and revisited the song. It held up. It held up so well I went into a Rosanne Cash deep-dive, falling in love The Wheel. 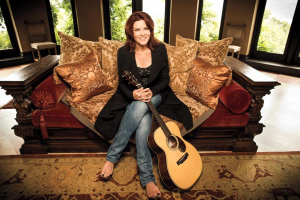 Side note/apocryphal story: The first time Seven Speed Vortex recorded, Eric and I had a five CD changer filled with Rosanne Cash, REM, The Replacements, Tom Petty, and Guided by Voices. (By the hardware, you know this is was some time ago.) The best part was when a song came on, it was impossible to tell which CD it was which for a few seconds. You would hear a guitar and maybe some drums and that’s really all that mattered.

Where was I? Seven Year Ache. The lyrics are ridiculously smart, but the cleverness never, ever gets in the way of the emotion. That’s a huge lesson to learn as a songwriter – tell the story, be as smart as you can, but don’t shy away from the point. Mad? Great, be angry. Sad? Make sure everyone listening feels sad, too. (Or do the best you can.)

Seven Year Ache has a gorgeous, hummable, melody – You want to sing along  by the second time the chorus comes around. That’s the Holy Grail of songwriting right there.

Rosanne Cash has influenced – and continues to influence – how we write songs. Whether exploring huge or tiny themes, mining personal or world history, we try to be wise, wry, and riveting. And create a memorable turn of phrase. Plus a ridiculously catchy chorus. The point really is to keep trying. 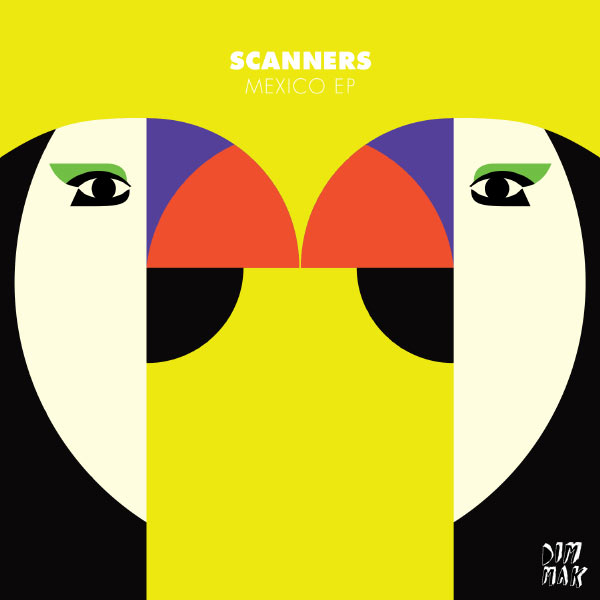