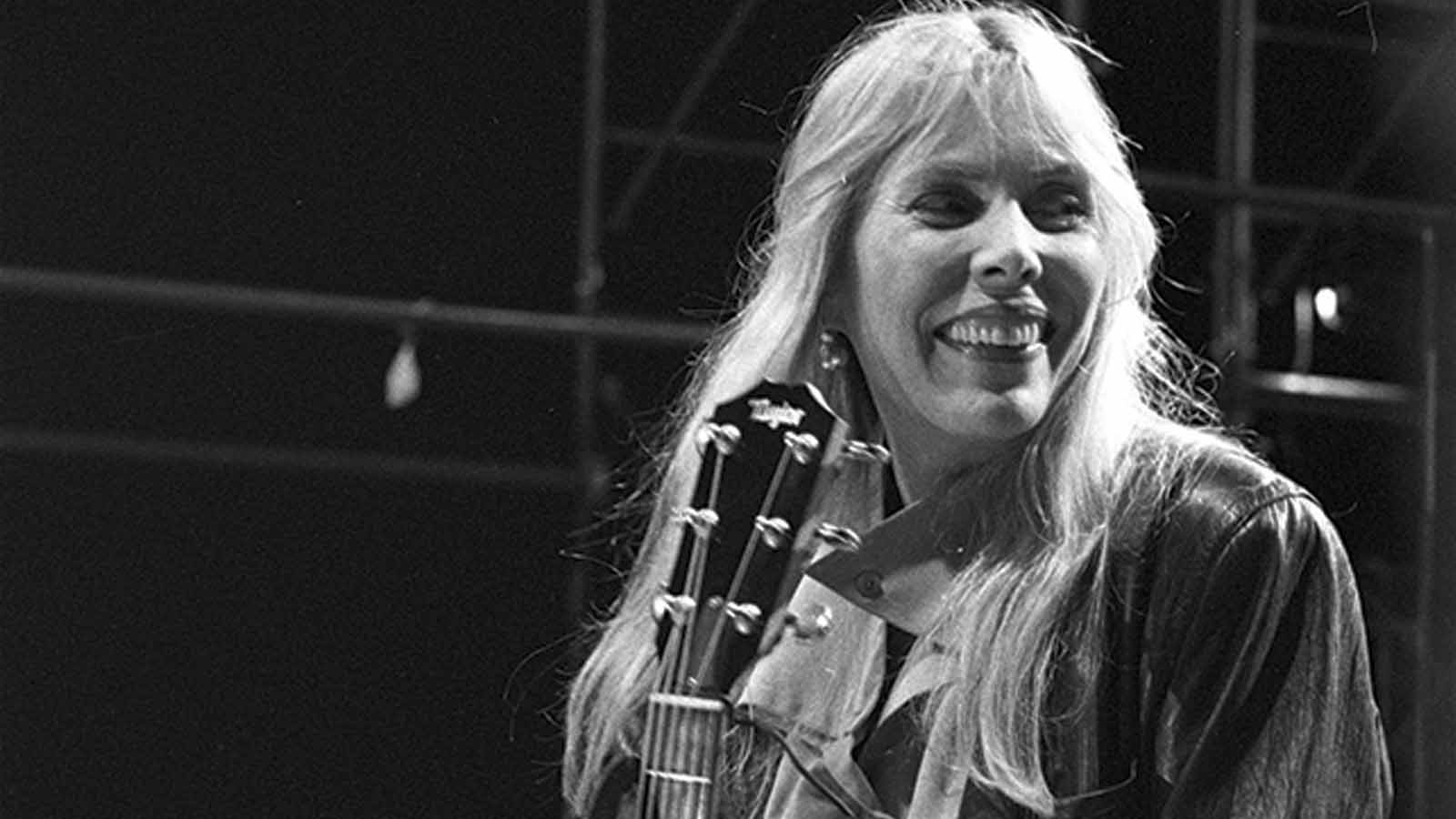 So I went on vacation this past week to visit my grandmother who’s a tiny, vivacious, spectacular and witty 90-year-old that lives in a 55+ community in the suburbs of a beautiful coastal tourist destination on the Florida side of the Gulf of Mexico. Being the savvy internet user that I am, I managed to score a fantastically affordable and decently located rental house for my partner and myself right across the street from the ocean. Burning hot sun rays, overstuffed tourists (present company included), watered-down marked-up cocktails, salty wet air, gorgeous nights on the beach wondering what the slimy thing was that just crawled over our toes in high tide, stars for years. All of it was our temporary reality. The only catch was that in between the beach and our right-across-from-the-ocean view was a large portion of the seaside dotted with concrete vats and John Deere machines constructing a parking lot. So, without further adieu I present our song of the moment: “Big Yellow Taxi” performed live by Joni Mitchell. Sure it’s not an uncommon hit, but the song has been running through my head for more than a week now. 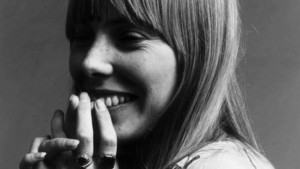 What you might not know about Joni Mitchell however is that over the course of her career, she created over 42 different guitar tunings partly as a way to break free of standardized melodic structures and harmonies, and likely partly because of after-effects from contracting polio while in her Canadian home at the age of 8 combined with her thirst to connect through guitar and poetry that could not be otherwise quenched. After dropping out of art school that focused more on form than function and delving into Canada festival-going to see one of her inspirations, Buffy Sainte-Marie, Joni’s musical journey sent her from Canada to Detroit, to New York where she met Dave Van Ronk and Judi Collins and where Buffy Sainte-Marie ended up recording her, to Coconut Grove, Florida from which the infamous David Geffen met and convinced her out to California for a lucrative recording contract that resulted in her mainstream success.

So there you have it. My vacation and Joni Mitchell’s career in a nutshell. Oh, and my grandma? She’s doing swell. 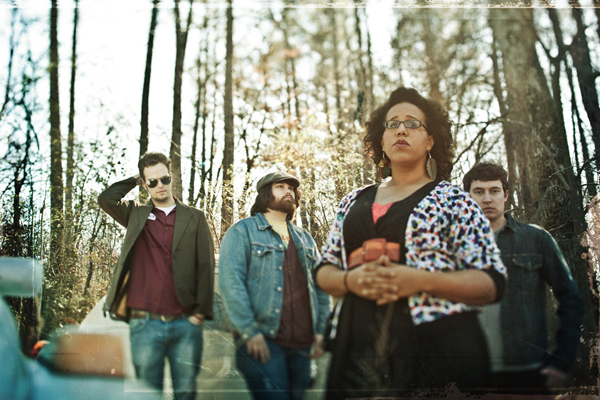