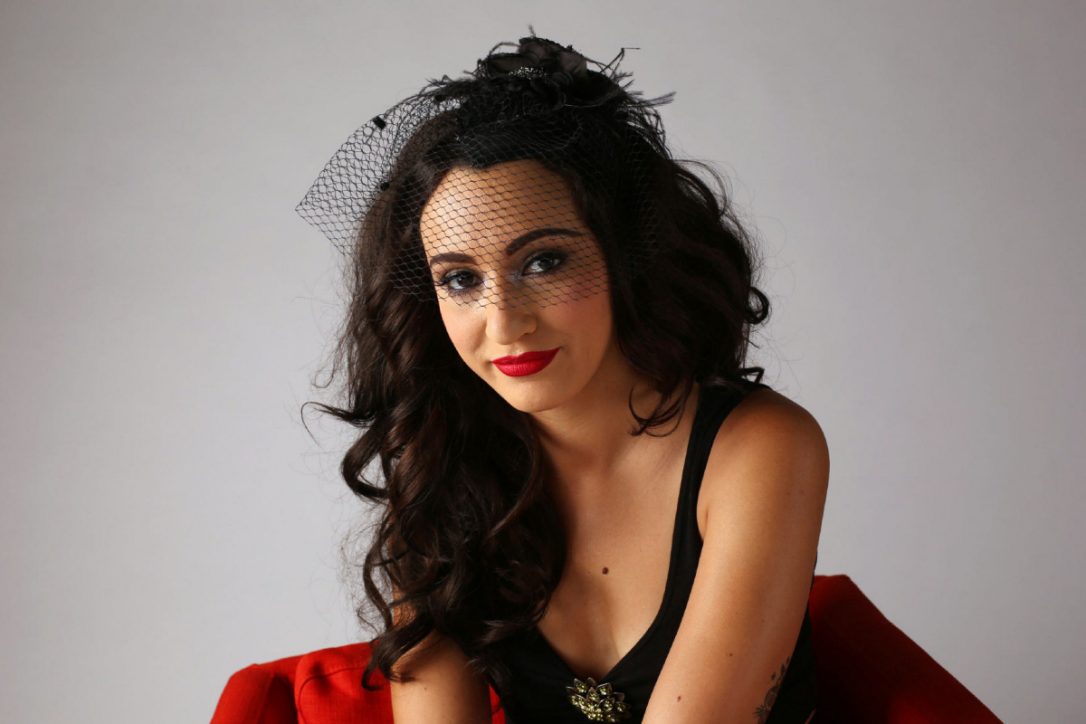 Thanks to my favorite SiriusXM radio station, Outlaw Country, I’ve gotten introduced to quite a few badass alt country musicians. My recent favorite is Canadian songstress, Lindi Ortega, who released her fifth album, Liberty, at the end of March. The album is a spaghetti western and deals with working out of darkness and as the album progresses, it does just that. However, one of my favorite tracks is the first song on the album after the instrumental intro. “Afraid of the Dark” is a spooky and haunting ballad that bodes, “Don’t come any closer to my heart, if you’re afraid of the dark.” The album was recorded in Nashville and produced by Skylar Wilson and is definitely worth a close listen. Ortega said that she wanted to create something cinematic and “Afraid of the Dark” exemplifies that perfectly.

Check out “Afraid of the Dark” below.

Lindi Ortega is on tour in Europe for the remainder of June. You can check out her tour dates here. Also, as an added bonus, Ortega just covered Leonard Cohen’s “Suzanne.” You can check out the Polaris Cover Session below.