If your idea of badass indie rock doesn’t include a harp, take a listen to Joanna Newsom’s fourth album, Divers. Like her first three albums (The Milk-Eyed Mender, 2004; Ys, 2006; and Have One On Me, 2010), Newsom brings the angelic instrument down to earth, grounding it with guitars, banjo, bass, keyboard, and drums. Although Newsom’s music is often described as ethereal, otherworldly, or even precious, it has always struck me as decidedly earthy. She is often lusty, even bawdy or coarse.

But on “A Pin-Light Bent,” it’s just Newsom’s sinewy voice and lavish harp. Just two notes, at first, plucked in rhythm to the lyric “My life comes and goes. My life comes and goes.” The song is about time and its gorgeous but “short flight.” It’s also–especially as it crescendos–about selfhood:

In our lives is a common sense
That relies on the common fence
That divides, and attends
But provides scant defense
From the Great Light that shine through a pin-hole!
When the pin-light calls itself Selfhood!
And the Selfhood inverts on a mirror
In an Amora Obscura!

I’ve been spending the last six weeks or so pondering what it means to compare selfhood to a pin-light (and a bent one, at that) used in photography–or, more accurately, used in a camera obscura (Latin for “dark room”), an optical device with a hole to let the light in and capture the image. Of course, she changes camera to Amora, in a playful twist that makes this song as much about love as it is about time and selfhood. Newsom always makes me think. But then she brings me back down to earth, down to the two bare harp strings once more: “But it’s mine. Or, at least, it’s lent / And my life, ‘til the time is spent / Is a pin-light, bent.” 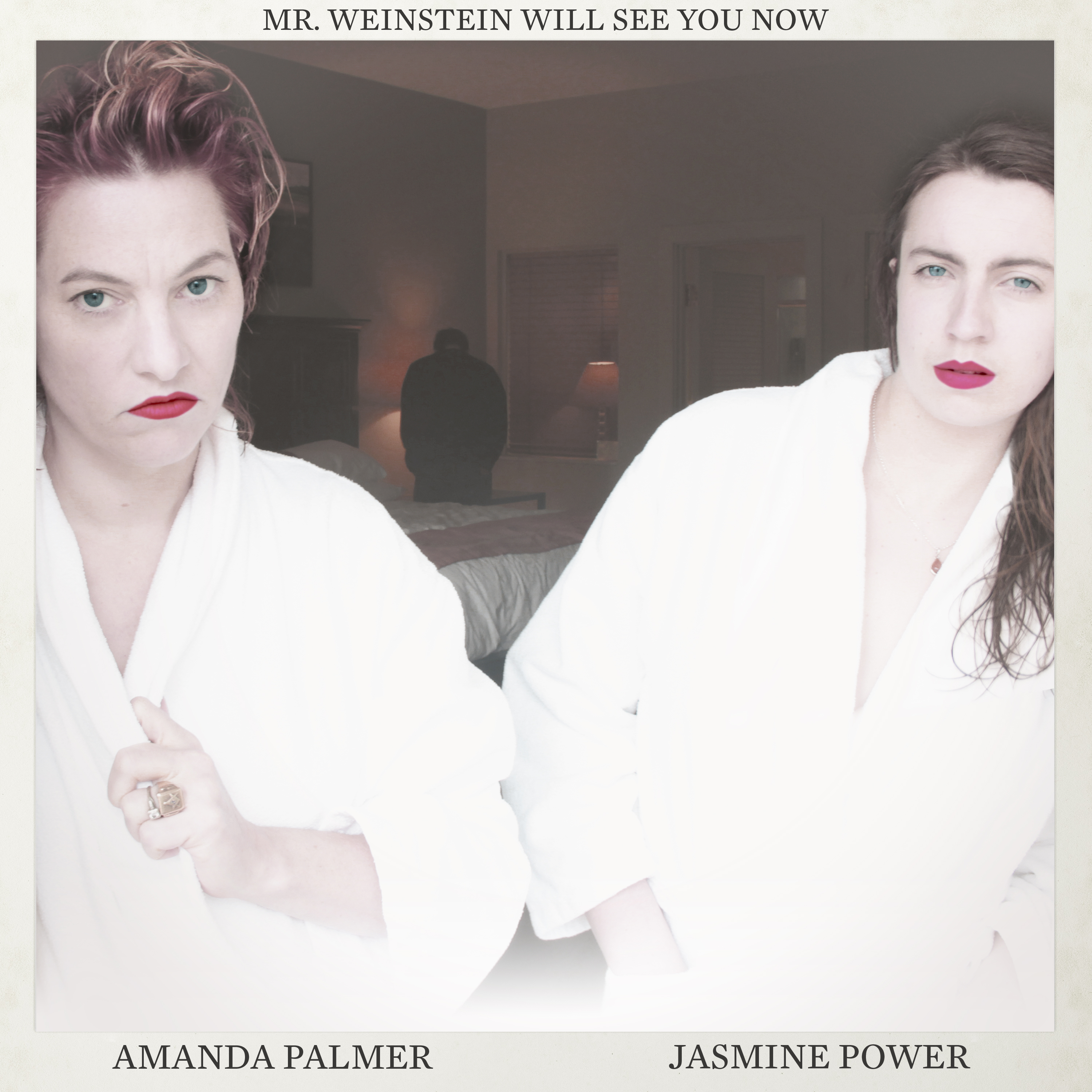