Someone asked if I would consider Woolgathering a fairy tale. I have always adored such tales but I am afraid it does not qualify. Everything contained in this little book is true, and written just like it was. ~Patti Smith

Two years ago, a dear friend gifted me a signed copy of Patti Smith’s little book, Woolgathering. Published in 1992 — nearly two decades before the National-Book-Award-winning Just Kids & a full twenty-three years before the bestselling M Train — Woolgathering is a lesser-known work, an unassuming 76 pages of lyrical vignettes and photographs depicting Smith’s early life.

I read Woolgathering during a time of upheaval in my life, a series of personal & career crises that left me feeling scooped out like an avocado: the sharp spoon of a separation, then the death of a friend, then the dissolution of a department left me empty of content, soulless as a skin. Things looked and sounded differently than they always had. I hadn’t known grief could make things smell different too, but it did. My house smelled awful, the vents seeping cigarette smoke & smog, the walls peeling metallic strips of chemical paint. I asked friends if olfactory hallucinations were possible, or if I were crazy. They went quiet. I started spending more time away from home, in the sweet-smelling woods with my dog, where she would gather sticks & set them neatly in a pile on top of a green slope, then lie down next to me to be photographed.

In Woolgathering, as well as in her three other memoirs (The Coral Sea, Just Kids, & M Train) Smith is not interested in providing a linear narrative of her experiences beginning at the beginning and ending at the end. Instead, she gathers tufts of experience, pulls on a thread of meaning, offers the poetry of her imagination. As a child, imagination is a given & mystery ubiquitous: “The child, mystified by the commonplace, moves effortlessly into the strange, until the nakedness frightens, confounds, and he seeks a bit of cover, order. He glimpses, he gleans; piecing together a crazy quilt of truths — wild and wooly ones, hardly bordering on truth at all” (13). Like the woolgatherers she grew up with, her task as a writer is to “rescue a fleeting thought, as a tuft of wool, from the comb of the wind” (12).

I thought a lot about my sisters during that year. I have two, one older, one younger. We had drifted apart, as adults do, marked by distance & the crush of different experiences. When we were kids — even though I spent a lot of time alone then, too, talking with the beech trees in the yard & giving them soap-opera names & stories — we were closer. Loss makes you want to recover what you used to have. I wanted to gather my sisters close to me & tell them stories.

My favorite photograph in Woolgathering is of Patti, the oldest child, in a claw-foot bathtub with her siblings. Only one kid is looking at the camera, & it’s not Patti, who is smiling mysteriously to herself, chin down & to the right, lashes veiling her eyes. Smith describes venturing out & gathering stories to present to her siblings when she returns home. The photograph accompanies a story of her baby sister Kimberly, who was so sick with allergies that Patti had to give up her beloved dog. The story pierces like a sharp spoon through the flesh of a heart: I identify with the gift of stories, inchoate grief over a dog, the protective love of a sickly baby sister, Patti’s precocious knowledge — at ten years old — that these are the choices we must make in life, choosing among loves. Meaning we have to lose.

M Train came out last year, the fourth in Smith’s series of lyrical nonfiction narratives that have established her as a significant serial memoirist. Like Maya Angelou, Dorothy Allison, & Jamaica Kincaid, Smith is not content to write just one account of her life story. She gives us many tufts of wool rescued from the wind.

Serial memoir provides multiple attempts at rescuing a life. And I don’t mean that memoir rescues in the literal sense, or in some kind of positive-psychology-bullshit sense that surely Patti Smith would abhor, but rather that it rescues tufts of life that might otherwise float forever in oblivion, forgotten to all but the life-liver, sometimes even forgotten by the liver herself. Writing is a kind of woolgathering, photography too (I have many pictures of my dog on that grassy tuft of slope!). In this sense, perhaps Woolgathering, despite Smith’s own argument to the contrary, is a kind of fairy tale. A true one. 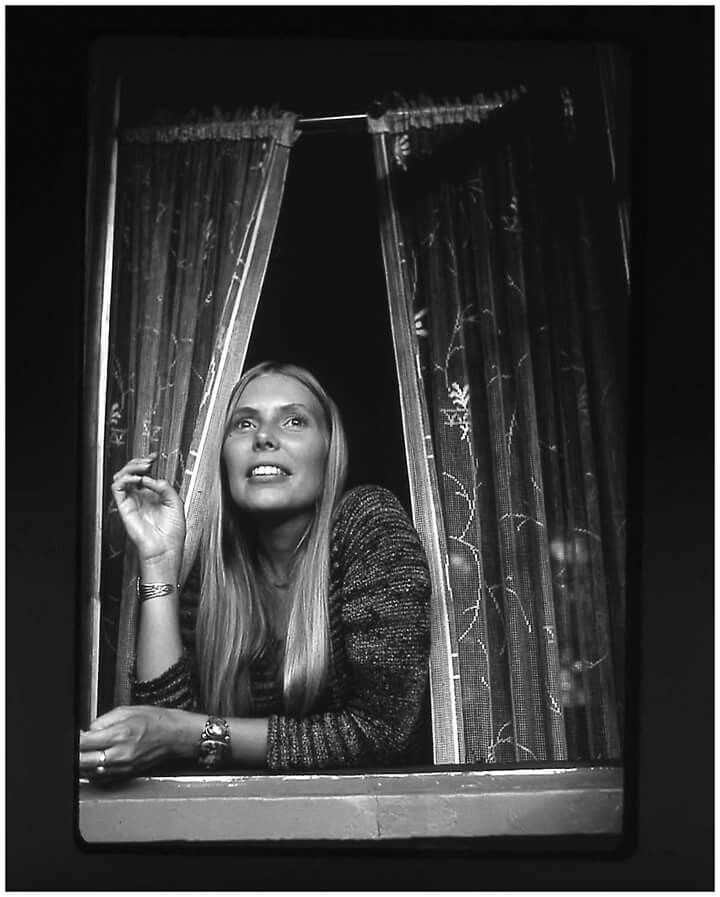 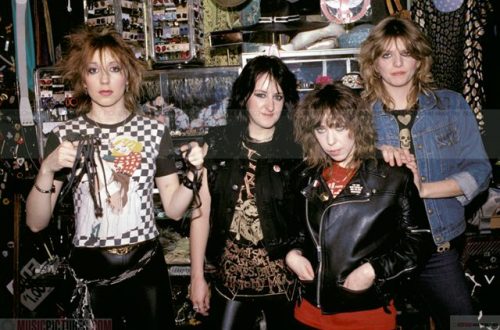