Lung are taking their operatic, art rock, heavy, driving sound on tour, consisting of Kate Wakefield (electric cello/vocals) and Daisy Caplan (drums). Though this is their first extended tour as Lung (July-September), neither Daisy or Kate are new to making music. Daisy has been a member of several Louisville, KY and Cincinnati bands for over a decade, including Babe Rage (drums) and, the highly successful, Foxy Shazam (bass) and Kate has made a name for herself as a solo artist, looping layers of cello and vocals to great effect. They are on tour through September and have a full-length album coming out on November, 17th.

Brent Stroud: You guys both have your own projects, how did LUNG come about?

Kate: Lung was the product of a really miserable November. I was going through some intense emotional stuff and was writing songs that were in desperate need of drums and more of an electrified, heavy sound. Daisy has always been a good friend of mine and was having a pretty bad month as well. As soon as we got together to play, music just kind of started happening.

Daisy: I wasn’t actually in a band at the time; my old band Babe Rage broke up the week before Kate asked me to play with her. And we were both having fairly unpleasant winters… So it was kind of fortuitous timing.

BS: There is a pretty heavy feel to the sound, was there an aesthetic you had in mind? Or a theme or feeling at the time of writing and recording?

Kate: We started the project in winter and were both suffering from insomnia and chronic bronchitis. So that may have offset our sound to be a bit heavy early on haha. Or maybe our heavy sound just grew out of our dark and twisted minds…

Daisy: Yeah, what Kate said. We started off with lighter material, but due to our headspaces and the instrumentation, the vibe quickly went to a darker, heavier place.

BS: Have the songs evolved playing them live?

Kate: The songs just keep getting more energy to them. I think when you play a lot of shows, you start feeding off of the people and the experiences that surround the songs.

BS: Any good tour stories yet?

Daisy: Nothing too crazy so far – just playing shows, making friends, seeing people we like, and camping a lot… And occasionally correcting Kate about what city we are in.

Kate: We all got wine drunk in the Adirondacks and thought it would be a fun idea to go skinny dipping in the lake with some pizza. Things went south when we got swarmed by angry ducks and almost died. 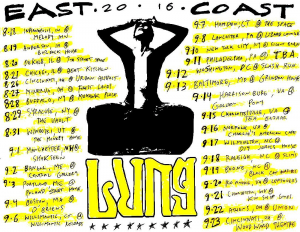 BS: Do you have a favorite show so far?

Kate: We played a show at a satanic temple in Detroit. There was so much art, music, peaches, naked women with torches, snakes. It was a really good time.

Daisy: I loved playing with Daikaiju and Skrt in Dayton as well. Fire and nudity was also involved.

BS: The 4 songs you have released so far are pretty solid, ranging from operatic art rock, to punk, with catchy choruses and a lot of heavy, dark cello (riffs), all having a thick, forceful sound. What can we expect from the upcoming full length on November 17th?

Kate: The full length album is going to be a longer version of the EP. You can expect to hear more range on the record for sure.

Daisy: Expect it to be slower, meaner, and dirtier than the EP, but also faster, nicer, and cleaner. You feel me? 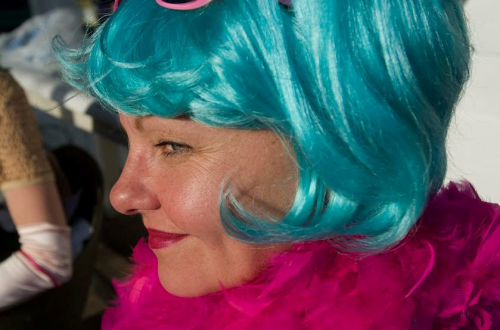 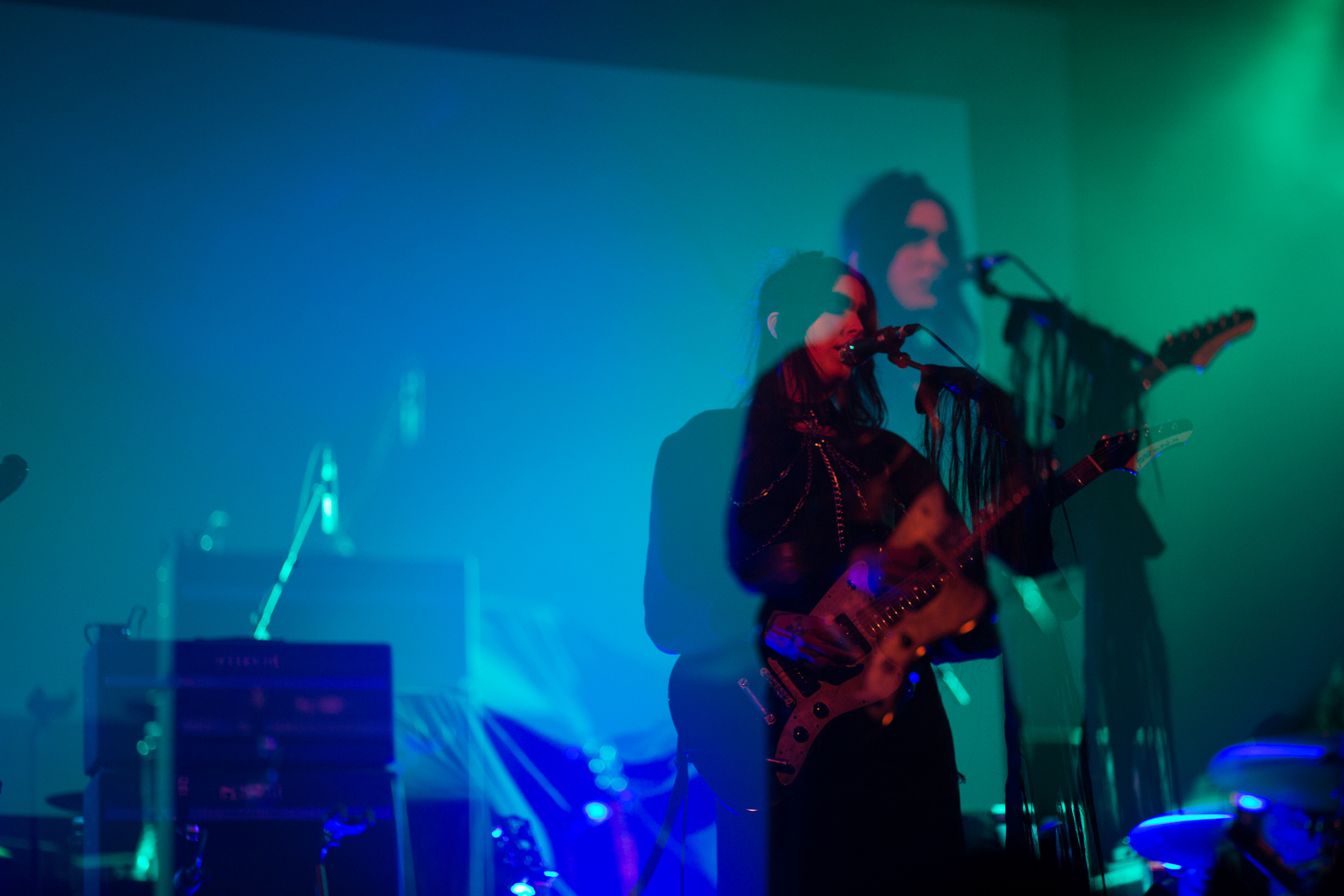 A Q&A with Kid Congo Powers