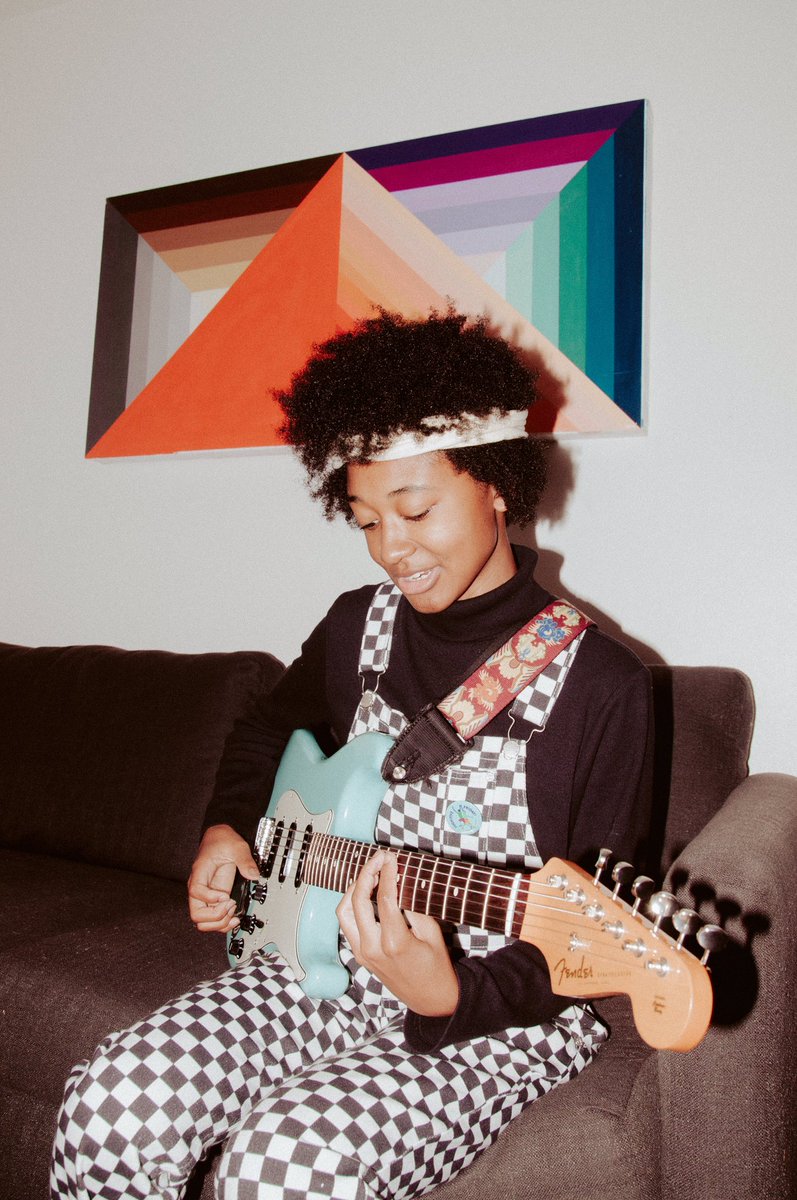 Do yourself a favor and check out Melanie Faye on Instagram: @rainbow_fever_1988_. The casual star of low-fi iPhone vids, the 20-year old Nashville native sits cross-legged on the floor of her bedroom in a rainbow turtleneck, her Afro trimmed loosely with a colorful headband. She plays a turquoise guitar, a psychedelic Jimi Hendrix portrait on the wall of her bedroom, a Vans bag plus various colorful hats and bandanas hanging from a nearby bedpost, sometimes a stray skateboard or a lunchbox visible in the background. Her finger work is magic, her face by turn is calm and caught up. She records these low-fi bedroom sessions on her phone, propping it up in front of her and pressing the red button just like the rest of us.

What sets Faye apart from the rest of us – well, me, anyway – is her musical talent. Her vids may be homemade and minimally processed, but they reveal a guitarist of skill and sophistication. At the same time, she doesn’t take herself too seriously: her Instagram profile reads “noob”:

On her Instagram and, later, her YouTube page, Faye started getting attention a year or two ago for her instrumental covers of songs by Mariah Carey, Celine Dion, Kehlani, even the Seinfeld theme song. Yeah, you read that right.

I typically roll my eyes (like the cool, stone cynic I am) when the Titanic theme song comes on, but listening to Faye’s version – gorgeous, glissando – brings hot tears to my eyes.

Faye started playing guitar at eleven years old, inspired by the video game Guitar Hero. In high school, she studied the real instrument, focusing on jazz guitar at the Nashville School of the Arts. Nine years later, her Instagram videos have been viewed millions of times, and she is a full-time musician. She has jammed with Beyoncé’s guitarist, Bibi McGill, and with Kerry “2 Smooth” Marshall. She is currently collaborating with Canadian pop star and producer Mac DeMarco. She offers online guitar lessons. Her first EP, HomoPhone, is due out later this year.

Faye’s sound is unique, a mix of pop and R&B. Speaking recently to the Tennessean, she explained: “When you think of guitar, you just think of ’70s & ’80s rock, or metal, or something. A lot of people like me don’t actually identify with that type of music. So they don’t really want to play guitar, because they don’t know you can play R&B on a guitar. I obsessed over Mariah Carey. I don’t think people understand how influenced I am by her, and how she’s even influenced my guitar playing.”

You can check out one of her singles, “It’s a Moot Point,” on Instagram or Spotify. Listen to her play her beloved turquoise D’Angelico and croon: 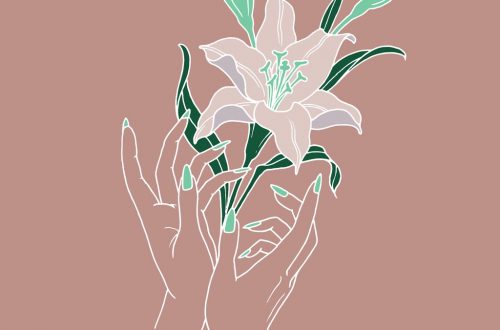