A few things could have affected the Sounds at their Sunday night show in Covington, Kentucky. The fact that they were moved to a smaller venue than the last time they played in Covington, or maybe the fact that their newest album, “Something To Die For” wasn’t well acclaimed. But every single person who attended the concert on Sunday was a die-hard fan and you don’t see that very often anymore.

The Sounds have been around since 1999 with their debut release of Living in America in 2002. Since then they’ve released four albums. Their most recent has changed the tone of the music the Sounds are making turning them into more of a dance/electronica band.

If you’ve seen a picture of the Sounds before, the first thing you’d probably think of is Blondie. Maja Ivarsson, accompanied by her band of boys, is a bleach blonde rocker who has amazing stage presence. On the band’s ballad “Night After Night” she sang to the audience and encouraged fans to sing along.

One of the best things about the shows was that they played material from all four albums. I think that always says something about a band when they play old as well as new material. To me, it’s a way to thank your long-term fans.

“Tony the Beat” from the album Dying to Say This to You was newly jazzed up with more of a dance groove. And the band ended their show with the title track from their album Living in America saying goodbye to us in their very own way, “We’re not living in America but we’re not sorry.”

If their studio albums have taken a downturn, their live performances sure haven’t. The Sounds remain an enjoyable and entertaining band to watch. 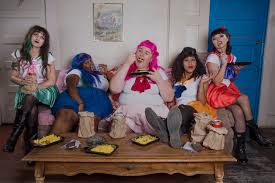 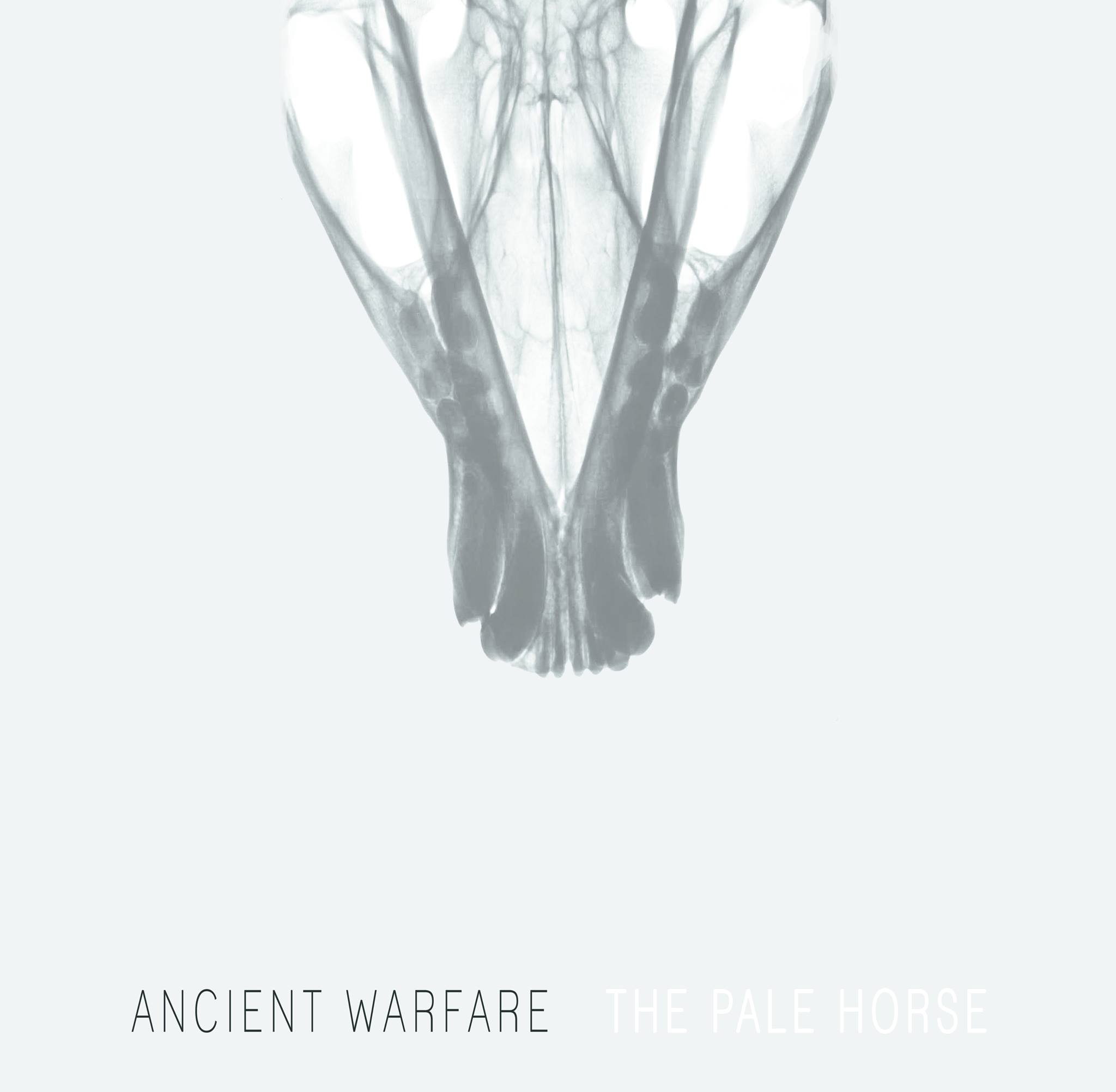 Ancient Warfare on the Release of Pale Horse