A Review of a Rare Patti Smith Album

Perhaps Patti Smith’s best work, and yet hardly known. The day I bought it the cashier at Shake It Records looked at me with an expression that told me he was jealous I was walking out of the store with their only copy of About the Night and What it Does To You. Even then, I had no idea what I was getting into.

Everyone can agree that the talent of Patti Smith really shines through her ability as a lyricist. Yet, this album, hardly known at all, is the best example of her talent. Comprised of 12 tracks, Smith covers well-known songs but puts her own spin on them that adds such a unique rock n’ roll charm.

About the Night and What It Does to You was released in 2008 and includes rare singles and live tracks from her beginning as a musician.

The album starts out with a cover of  “Hey Joe” but spends more time talking about Patti Hearst than poor old Joe goin’ somewhere with a gun in his hand.

But the most astonishing thing to me about the album is that after reading her book Just Kids this album almost follows the story line. Many of the recordings included were her first pieces of music and tell the story of her life. “Piss Factory” reminisces on the time when she worked in a factory in New Jersey, right after she had graduated from high school. Even then she knew that something better lay ahead and in the song she promised, “I’ve got something to hide here called desire and I will get out of here.”

She certainly made it out alive and the album highlights her understanding of rock n’ roll. Notable covers include “We’re Gonna Have a Real Good Time Together,” “My Generation,” and “Time is on My Side.”

The most exceptional song on the album stands out to those who have read Just Kids. “I Was Working Real Hard” is a song that Smith wrote while she was living in the Hotel Chelsea with Robert Mapplethorpe. Just Kids recalls all of the musicians and poets with whom Patti associated with and Janis Joplin was one of those people. One night after Joplin’s concert she was sad because a man whom she wanted to take home turned her down. To cheer her up Patti sang her “I Was Working Real Hard” and when she was done Janis claimed the song reflected her life. That was the last time Patti ever saw Janis Joplin, she died shortly after of a heroin overdose.

Patti Smith lived in New York City during the prime of rock n’ roll and the beginning of punk. About the Night and What It Does to You captures the iconic world in which she and so many other musicians lived during the late 60’s and early 70’s. 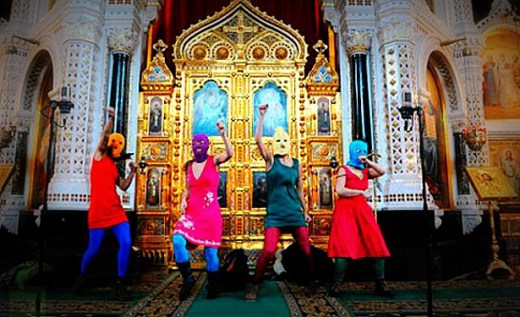