Formed in 2006, The Love Me Nots are a retro rocking, go-go boot wearing band. Fronted by Nicole Laurenne, the Phoenix band has released four albums. The song of the week is from their third album, Upside Down Inside Out. “Do What You Do” is high energy garage rock song that represents the catchy riffs that encompass so many of their songs. The music video that accompanies the song is sexy and shows off the enthusiasm of the band, especially Nicole, and bass player, Kyle Rose Stokes. Michael Walker performs a dynamic guitar solo that brings the song to a groovy end. This band is definitely for fans of the Detroit Cobras and the Hives. 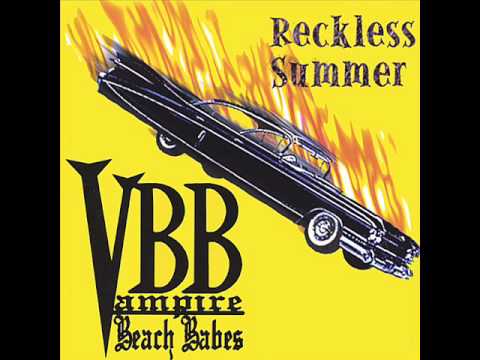 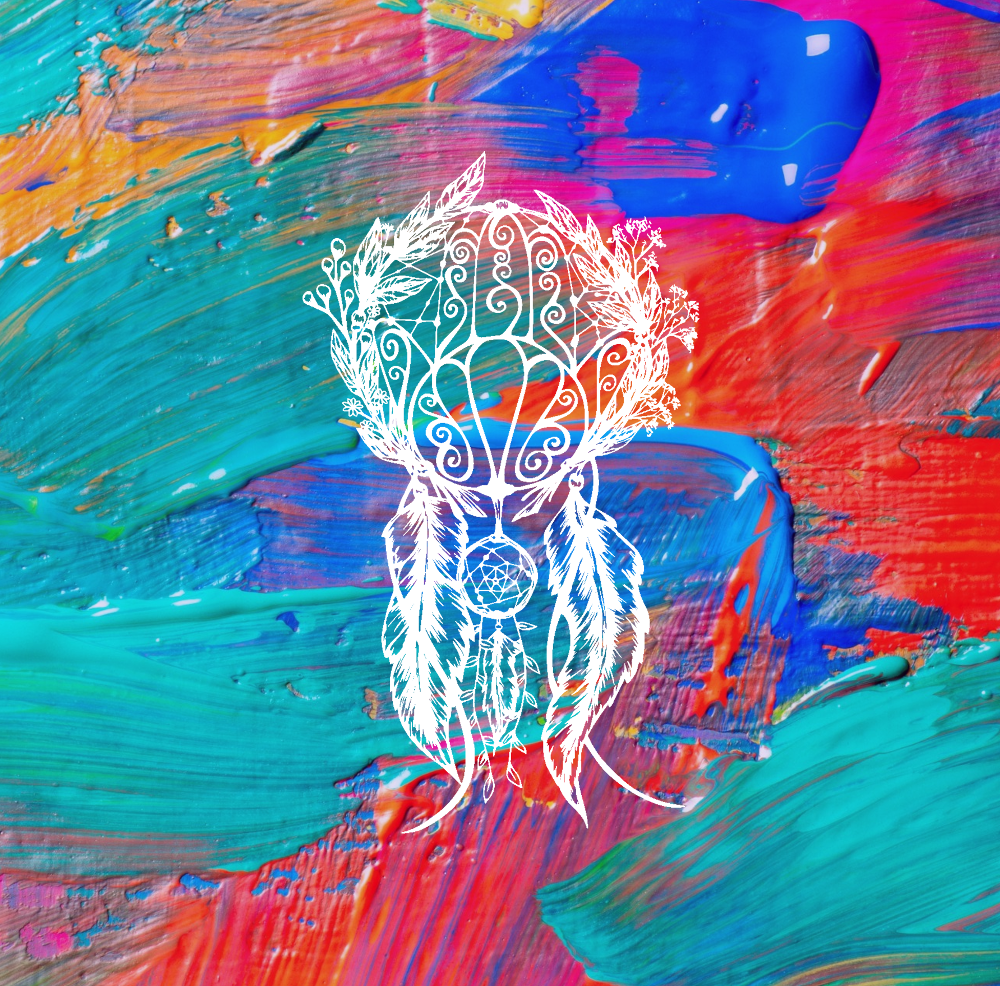 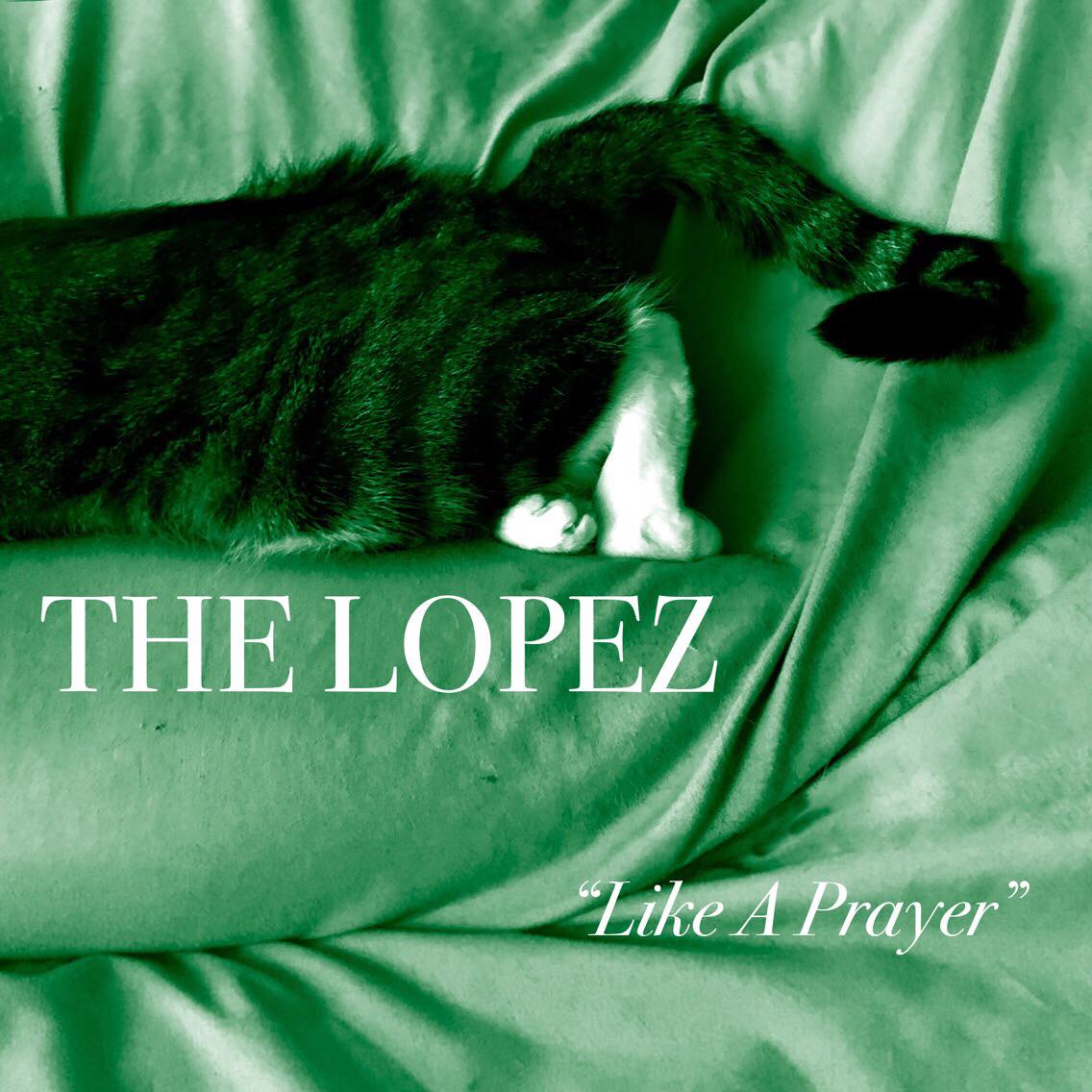 Song of the Moment: “Like A Prayer” by The Lopez