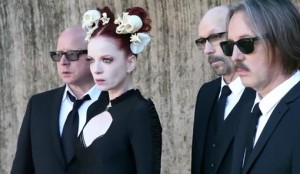 It’s been seven years since Garbage released their album “Bleed Like Me” and finally in May of this year, the band released Not Your Kind of People, their fifth studio album. Shirley Manson may be just about one of the coolest women in rock with her unbreakable attitude and unique fashion. The newest album opens with “Automatic Systematic Habit” which fully captures the iconic Garbage sound. It doesn’t sound like modern day alternative rock but it doesn’t sound outdated either.

This band remains relevant even though their sound was truly born in the ’90s. This high powered rock song is an anthem for all those out there who don’t want to be someone’s “dirty little secret.” The band definitely still has the edge that they possessed in their earlier records and this album proves their longevity as musicians. 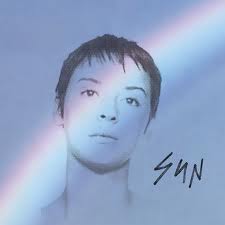 Song of the Week: “Ruin” by Cat Power 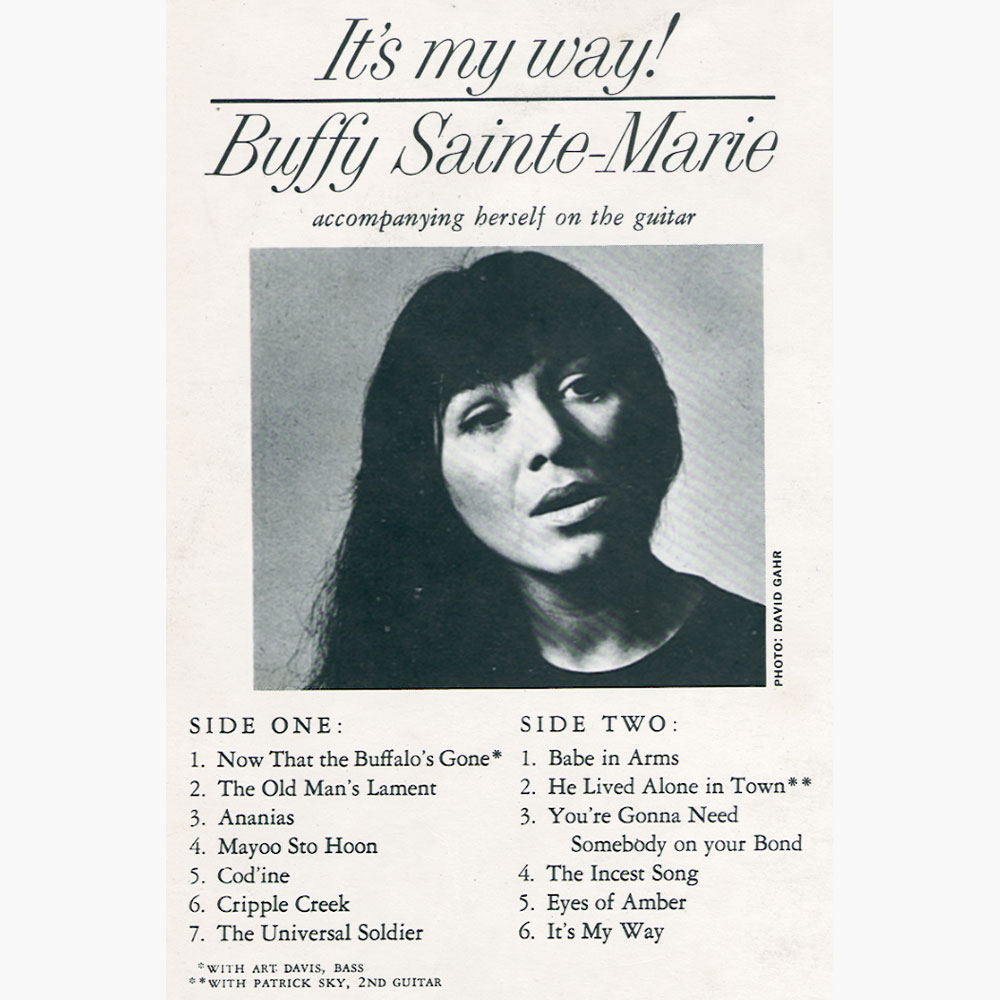 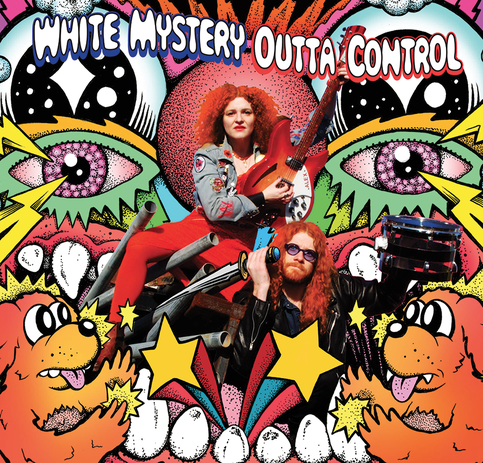