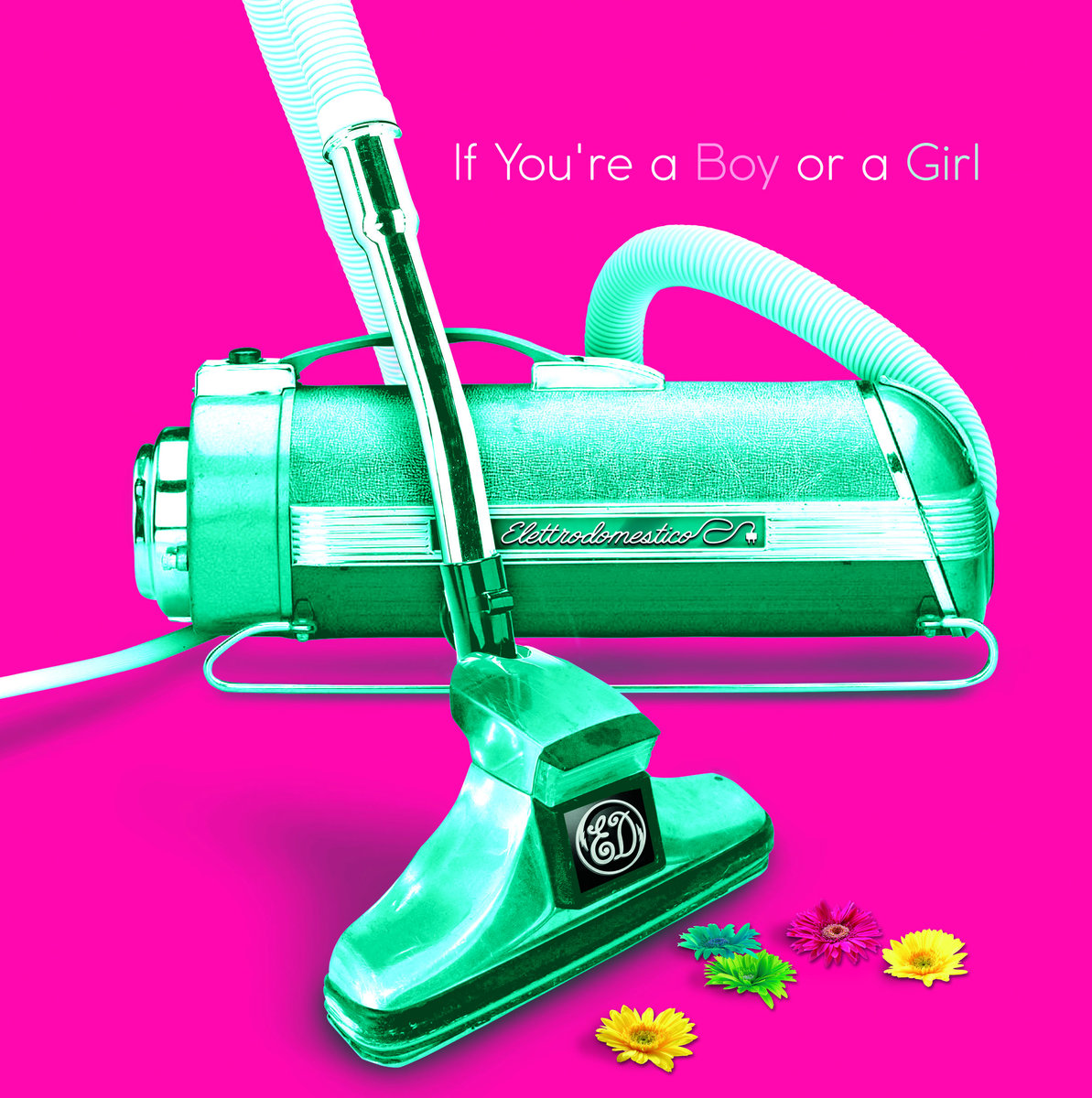 There’s a brand new band out that you need to check out. They’re called Elettrodomestico and it features Jane Wiedlin of The Go-Go’s and Pietro Straccia. The duo released their debut album, If You’re A Boy Or A Girl at the end of October. The great thing about the band as portrayed in “Aloha” is their perfect mix of rock and electronic music. You get a slight electronic vibe in “Aloha” but it isn’t overpowering which makes the song a super catchy alt rock number. 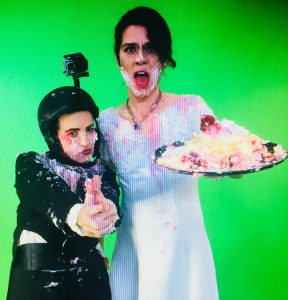 Wiedlin and Straccia met in Oakland, CA back in 2014 and formed the band after the Go-Go’s retired in 2016. It certainly didn’t take them long to produce an album’s worth of great music! In addition to making quality music, their music videos are art projects in themselves. The video for “Aloha” is stunning. The duo’s vocal harmonies create a depth to the song that separates it from other alt rock hits.

This band is definitely for fans of Metric and Shiny Toy Guns. Check out the video for “Aloha” below! 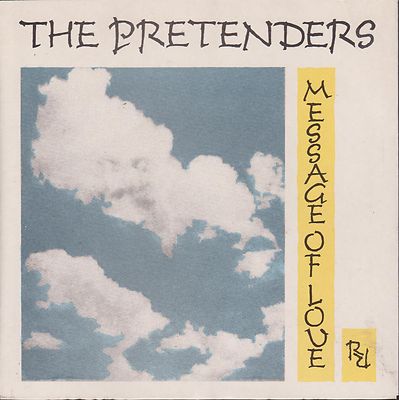 “Porcelain” by The Pretenders