Sarah Greenwell, frontwoman of Gymshorts, loves telling jokes. In fact when she was little, her mom would take her to the local bowling night, “I was a tiny blonde girl that would tell dirty jokes to all the old men.”

Meeting Sarah this past March I was immediately amused by her goofy jokes and band of similarly light-hearted guys.

Gymshorts was formed in 2012 with lead guitarist, Devin Demers. “We wrote songs and tried to find a band for a year.” Sarah was living in New York and commuting to Providence, RI for the band. “I like driving and some of the songs I wrote came from the commute.” In 2013, she moved to Providence.

With the band complete with bassist, Michael Yonker and drummer, Chris Faulkner, Gymshorts is about to embark on their fourth tour.

“I like traveling and seeing weirdo America and meeting new people. It gives me a broader perspective on the world. I’m a visual learner. I like being able to picture a place when I see it on a map.” Sarah talking about touring reminded me of a Joan Jett quote, “If you’re in good health and like to travel, I don’t see why more women don’t automatically want to do it.”

My appreciation for Sarah and Gymshorts as a band is that they’re doing it for the right reasons, for the love of music. “It’s an exciting challenge,” Sarah said. When I asked her about being a female musician she reflected, “I’m a person playing music, that’s it.”

Sarah is a long time fan of Babes in Toyland and the Nerves. I asked her what she’s been listening to lately and she said, “I’ve been trying to write songs so I haven’t been listening to a lot. I try to focus on that as opposed to other bands.”

Their tour begins on August 27th in Allentown, PA. See the full schedule here. They will have their album, No Backsies! with them for sale on cassette. 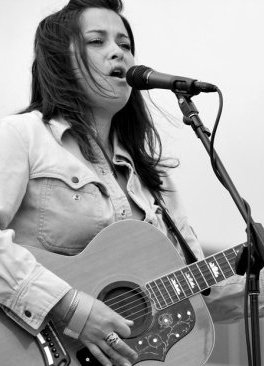 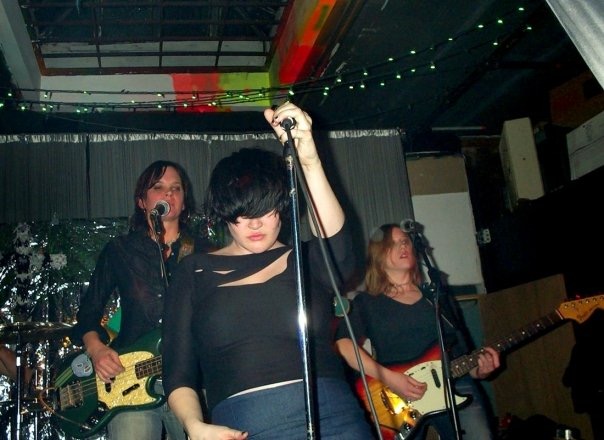