The music scene in Cincinnati is abundant with talented female musicians. These woman are both inspired and inspiring. We asked as many as possible what songs have inspired them as musicians and why. Below is part one of the Local Ladies Playlist! Part 2 will be released on Friday, November 27th.

“Wild is the Wind” by Nina Simone

“Growing up I listened to a lot of jazz and soul singers and constantly tried to emulate the way they sang because it felt so sad and real. I love Nina’s voice because it’s so beautiful, versatile and strong but still really unusual, a voice that you hear and immediately recognize. To me, “Wild is the Wind” is the perfect torch song. It’s a pretty simple song but so emotional. Really, to me, the perfect song.”

“Life Without buildings” by The Leanover

“I absolutely love this song because it’s a sound I’ve never heard before or since. The sad sweet guitar melody paired with Sue Tompkins rhythmic speak-sung lyrics gives me a bittersweet nostalgia for something I haven’t even experienced. She is inspirational as a lyricist, definitely. It’s organized chaos, she scats these jumbled sounds and syllables and when she finally gets to a coherent phrase like “may I walk with you” it kind of hits you right in the heart. It’s sounding out emotions which is what I care about most when it comes to songwriting. I like lyricists who put poetry to music.”

“The song that I’ve picked has been stuck in my head ever since I heard it for the first time- it’s called “Townie”, by Mitski. What makes this song so particularly alluring to me is the tone in which Mitski sings it. Her voice audibly aches as it reaches the high notes. To me, it reflects the desperate and vulnerable lyrics of the song : “I want a love that falls as fast as a body from a balcony.” Its easy for a metaphor to become a familiar cliche but Mitski’s metaphors are clever, original and heart wrenching.

I also really appreciate the imagery Mitski uses in this song. Lines like “Smell that? It’s wet grass and smoke in my hair, I think I’ve had enough” make me recall hazy nights of my past. The entire song conveys a feeling of recklessness, disenchantment and a feeing of being out of control, but does so beautifully and hauntingly.”

“Do I Move You” by Nina Simone

“This song hits so many notes with me. The harmonica, the call and response, the slowness of it! But literally and figurative I also get to move people making music…that pleases me.”

“You’re the One” by Fanny

“Fanny was the OG all female rock band. They paved the way for all of us and had a brief but iconic run of popularity. Their harmonies are raw, but spot on. Their energy and honesty in performance are how I strive to portray my music.”

“(If You Think You’re) Groovy” by PP Arnold

“You’re never going to please everyone, just be a good person and trust your instincts. The people who hurt you get their payback by living like that — don’t waste a second on them.

(If You Think You’re) Groovy by PP Arnold personifies this for me, and has become an anthem over the years. If someone brings you pain, you’re better off without them. “If you think you’re groovy, you don’t even move me.”

“The song I chose is Billie Holiday by Warpaint. I love everything about these ladies and their musicianship and togetherness is seriously on point in this cut.”

“Date with the Night” by Yeah Yeah Yeahs

“Date with the Night by Karen O has been a big inspiration not really because of the lyrics but because she has influenced me so much as a performer. I love how she sings, yells and makes noises that really show that her vocal cords are her instrument.  I used to be nervous and insecure that I couldn’t really play an instrument and was “just” a singer but women like her have encouraged me that being able to make sounds with your mouth is just as important as with a guitar.”

“Pull Up to the Bumper” – Grace Jones
“Grace Jones gave no fucks before fucks were even invented. She is pure innate beauty and defiance. Her being a cross-genre mish-masher mixmaster who demolished music/gender/race walls before that shit was cool inspires me to continue throwing curveballs in my own music, style and life. And those Sly and Robbie riddims on this track though…lawdhamercy.” 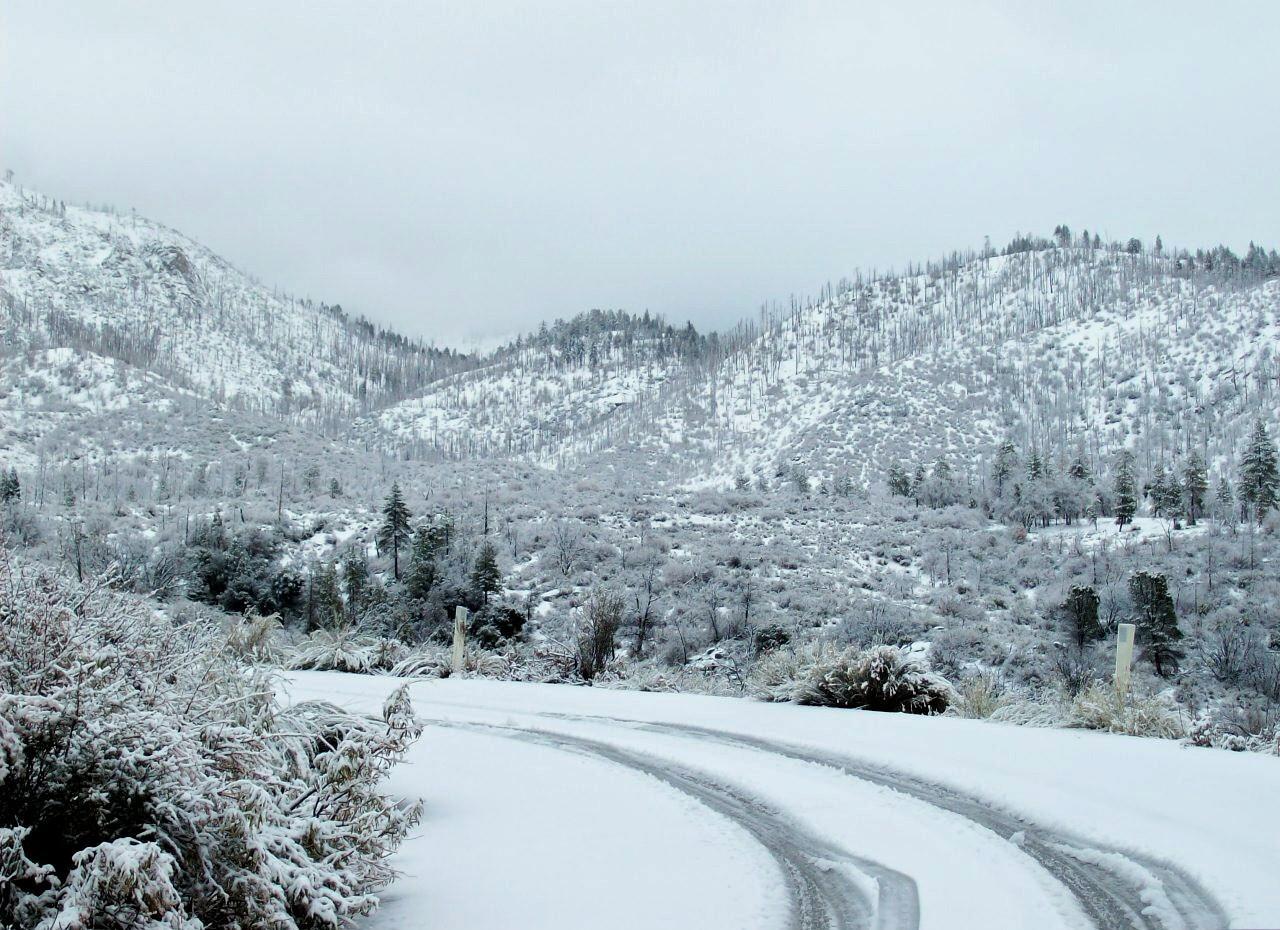