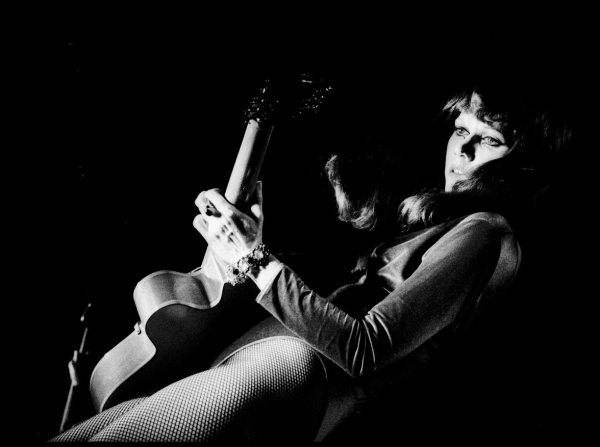 It is no secret that I am a Cramps fanatic. In fact, when my band goes on tour I only wear Cramps t-shirts and I have a cat named Lux. There’s something about them that I just love. Manic and 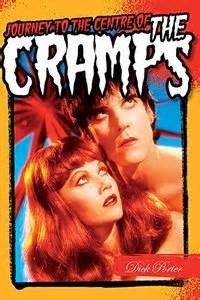 sultry, The Cramps exude rock n’ roll like no other. I read Journey to the Centre of the Cramps by Dick Porter and would like to share 10 interesting things I learned about my heroine Poison Ivy Rorschach and the Cramps.