While our main focus at Women in Rock is to highlight those musicians in the wild world of rock n’ roll, there are other musicians outside this genre who rock. These pop stars have made empowering and badass songs that we can relate to and recognize as songs that rock. I worked with my sister, Kirtley, to create this playlist. She is a walking encyclopedia on a range of music and we collaborated to share some of our favorite pop songs that inspired us growing up. Here are 10 of our favorites from the years 1995-2010.

1.”Lose Control” by Missy Elliott (2005)- This song is completely dedicated to the power of music and how it can make you lose control. It’s hard to listen to this song without feeling the need to get up and dance. It also features the extremely badass Ciara. Missy Elliott is immensely respected as a rapper, she is beyond talented and has paved the way for so many females musicians.

2. “Bossy” by Kelis (2006)- Talk about female empowerment! This song is all about demanding respect. It is perfect for all you CEO’s out there or those who just live everyday like a boss.

3. “Single Ladies (Put a Ring On It)” by Beyoncé (2008)- Let’s just say they call her Queen B for a reason. When this song came out it blew up the charts. It was certified quadruple platinum by the Recording Industry Association of America. This song gave women the power to walk away when men failed to commit to them. Beyoncé is dynamic in representing female strength in a world of music that so often exploits female sexuality. Don’t get me wrong, Beyoncé is crazy sexy but in the most classy and powerful way.

4. “My Humps” by Black Eyed Peas (2005)- Part of pop culture, especially songs performed by males, is the obsession with the female body. In this song, Fergie talks of her exploitation of men for money because of their obsession. It’s pretty hilarious and shows confidence and female strength.

5. “No Scubs” by TLC (1999)- This song really could be the first of its time to celebrate the power of saying NO. Getting hit on by random, annoying, over-confident dudes is something women have to deal with on a daily basis. It is not flattering, it is beyond irritating. Does TLC represent the riot grrrls of the pop world?! Also, RIP Left Eye.

6. “Just A Girl” by No Doubt (1995)- “Just A Girl” really explores the role of females in society and how incapable and protected we are. This song really brought No Doubt into popularity in the 90s. It is a great, catchy song and when you stop in listen to the lyrics, it’s really inspiring and pointed.

7. “Wannabe” by Spice Girls (1996)- This song is totally iconic. If you grew up in the 90s, you and your girlfriends know all of the lyrics to this and probably have screamed it at any point in time. It’s about celebrating your friends and how unbreakable that bond is, that no male can ever come between.

8. “Stronger” by Britney Spears (2000)- “Stronger” is a song about being strong enough to break up with your loser boyfriend and how sometimes that freedom actually makes you stronger as a person. Britney Spears was a total teen icon and has been in the spotlight since childhood, this was probably her first song that was about female empowerment.

9. “Jenny From the Block” by Jennifer Lopez (2002)- This song represents something a lot of celebrities go through although not all remember this. This is Jennifer Lopez’s song to remind everyone that while she’s successful, she will never forget her roots.

10. “Shake It Off” by Mariah Carey (2005)- Overall a great breakup song. When you realize something isn’t working it’s time to be strong enough to “shake it off” and move on with your life. Especially when your significant other doesn’t appreciate you and takes your for granted.

Bonus: “Telephone” by Lady Gaga ft. Beyoncé (2009)-  In this time period, the power of music videos became extremely important and that was largely due to Lady Gaga and Beyoncé. Their videos became almost as important as their songs. Here’s “Telephone” that is a short film featuring both of these badass gals. 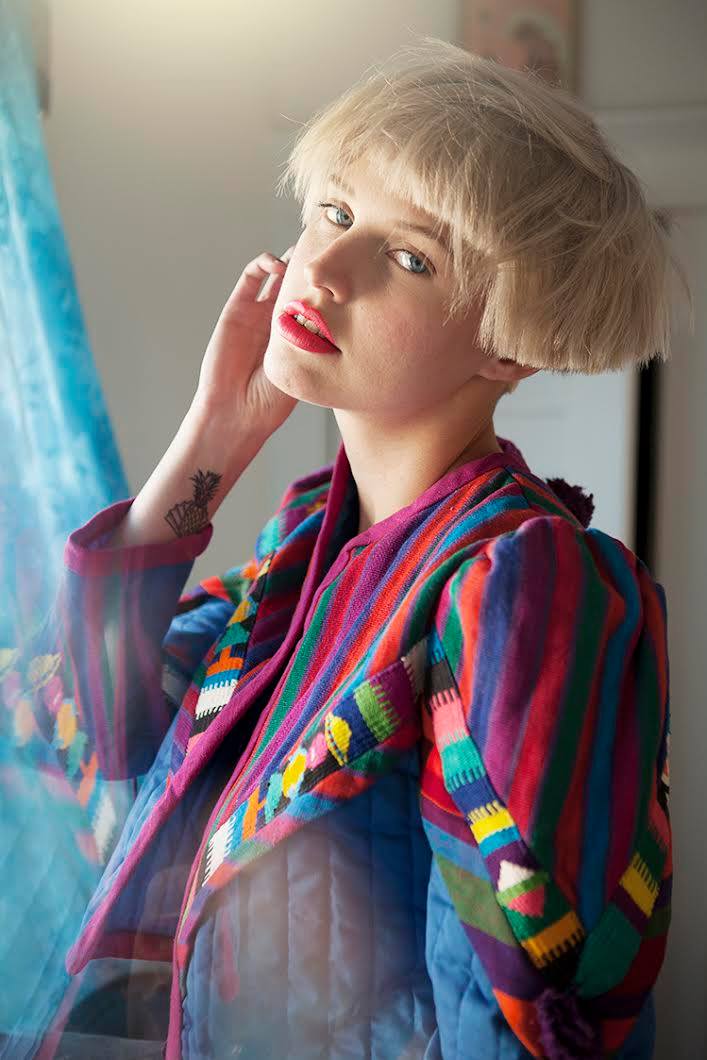 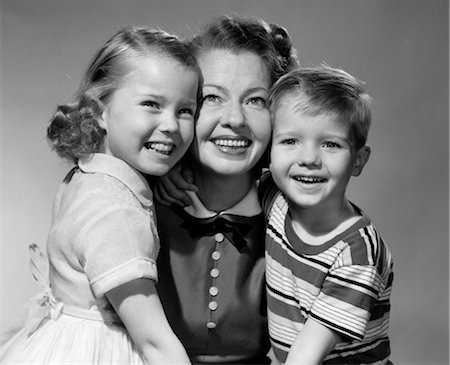 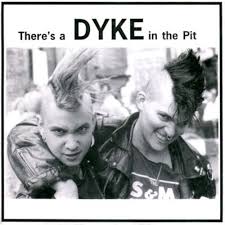 Riot Grrrl Listening Party: There’s a Dyke in the Pit