It’s been awhile since a good alternative pop album was released but finally four of my favorite artists are nearing their sophomore releases! What defines alternative pop? Well, its upbeat, slightly electronica, danceable hip music. For whatever reasons, these ladies are off beat enough (and probably too talented) to be put in the category of radio ready pop stars. Here’s a taste of the hot music to come this spring!

Marina and the Diamonds –Electra Heart will be released April 30th in the UK. Her debut album The Family Jewels came out in February of 2010 and two years later, she’s giving us another taste of her Indie pop soul. What separates Marina from Katy Perry and the likes is that her music has a more exotic sound. Its not just bubble gum pop music. Here’s her single, “Radioactive.”

Santigold– Master of My Make-Believe is due out May 1st in the US. Note that the spelling of her name has changed from Santogold to Santigold. This quirky woman hasn’t released an album since her debut, Santogold in 2008. Master of My Make-Believe was co-produced with Dave Sitek of TV on the Radio. Santigold’s single “Disparate Youth” has already been getting lots of airplay on Sirius Radio’s Alt Nation and was in the soundtrack of the TV show “The Secret Circle.” Check it out here.

Ladyhawke– Anxiety will be out May 29th in the US. Ladyhawke’s upbeat electronic songs made waves back in 2008 when her debut album came out. Notice a pattern, it’s been 2+ years since all of these ladies have released albums and here they are, releasing their sophomore albums within months of each other. Now, she’s back again with less electronic, more pop songs. Here’s her single “Black White & Blue.”

Little Boots– TBA Little Boots has announced her second album is in the works but has yet to release the name of it or the release date for it. She is the queen of electronica and uses instruments such as stylophones, laser harps, and many other synthesizers. She hasn’t released an album since her  debut back in 2009 but its no wonder since half the time she’s building her own instruments. She’s only released one track so far from her new album. Here’s “Shake.” 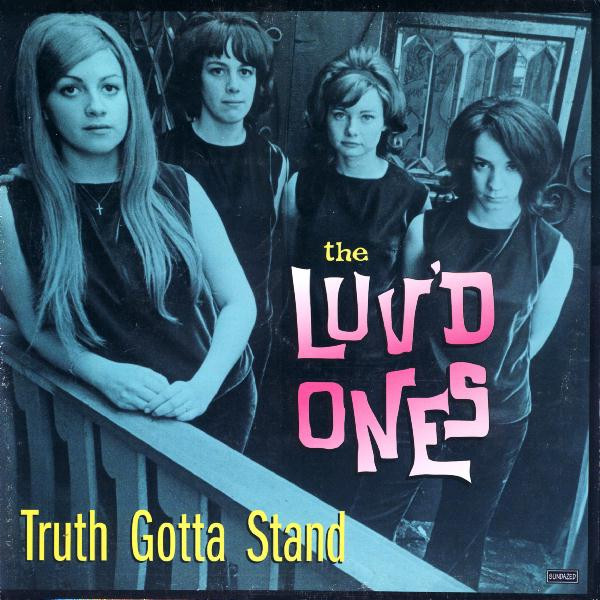 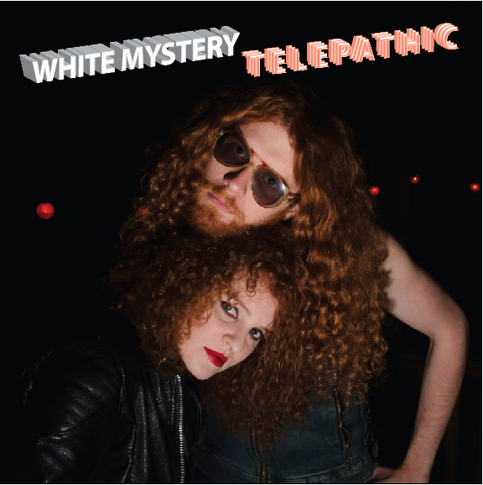