When I first heard Shilpa Ray, I was the music director for UC’s student radio station, Bearcast. The perk of the position was getting new music sent to you daily. A lot of it was bad, a lot of it I was indifferent to, but sometimes a gem fell into my lap. Shilpa Ray was the best gem of my entire 3 year stint as music director.

The CD that was sent to me on some rainy Monday was Shilpa Ray’s Teenage and Torture. I loved the cover, I decided to give it a listen. I was definitely not ready for what I heard. Rock and roll with melancholy and yet so driving. A voice thats textured and slightly unusual but so powerful. I was immediately obsessed.

When I learned Shilpa Ray’s story, I was even more interested. Nick Cave had called her up one day while she was working at a Brooklyn clothing store and asked if she would like to open some dates for his Grinderman tour. I had to see her live and I lucked out. She came to Columbus so I went to see her and died of happiness. Then she came to MOTR Pub. Sadly, I wasn’t 21 yet but my darling sister loaned me her ID so I could get in. Thanks, Kirtley!

IK: How do you decide on the musicians you’re going to record and tour with?
SR: Wow! The criteria for this is pretty nuts. HA! Got to be a great listener, into taking showers, grown up and wacky at the same time. I have no idea why anyone would want to play with me. I’m moody, a mean drunk, and a drill sargeant. I hate playing that role, it doesn’t get you laid, however when you’re on stage, and when the magic happens, there are no regrets.
IK: Do you think the musicians in your band reflects on your new music?
SR: Yes. When people think minimal they automatically assume it’s easy. I do too. That’s not the case at all. You have be a good editor, a good listener, and every sound has to count: time, tone and intonation. Ugh! I feel like I’m barking orders at practice.
IK: How has your relationship with Nick Cave grown since the Grinderman tour? He released your new EP, What’s it like to work with him?
SR: He’s great! He’s incredibly real and a perfectionist. I want his patience and sense of discipline so badly.
IK: Who is your favorite woman in rock?
SR: There’s a lot. Too many actually and I don’t think all of them are technically rock. Here’s the short list: Bessie Smith, Big Mama Thornton, Lucille Bogan, Etta James, Billy Holiday, Betty Davis, Donna Summers, Diana Ross, Tina Turner, Exene Cervenka, Nico, Jennifer Herrema, Deborah Harry, Chrissie Hynde, Kazu Makino, Trish Keenan, Beth Gibbons, Missy Elliot, Lil Kim, Foxy Brown (remember Hot Spot?), Jessica Larrabee, Sharon Van Etten, Nicole Atkins.
IK: Do you have plans to release a full length album soon?
SR: Yes. Fingers crossed.

Shilpa Ray is playing tonight at MOTR Pub. DO NOT MISS THIS SHOW!!!!! Local dream garage band, Leggy will be opening. Show starts at 10 pm. GO OUT ON A MONDAY NIGHT!!!! 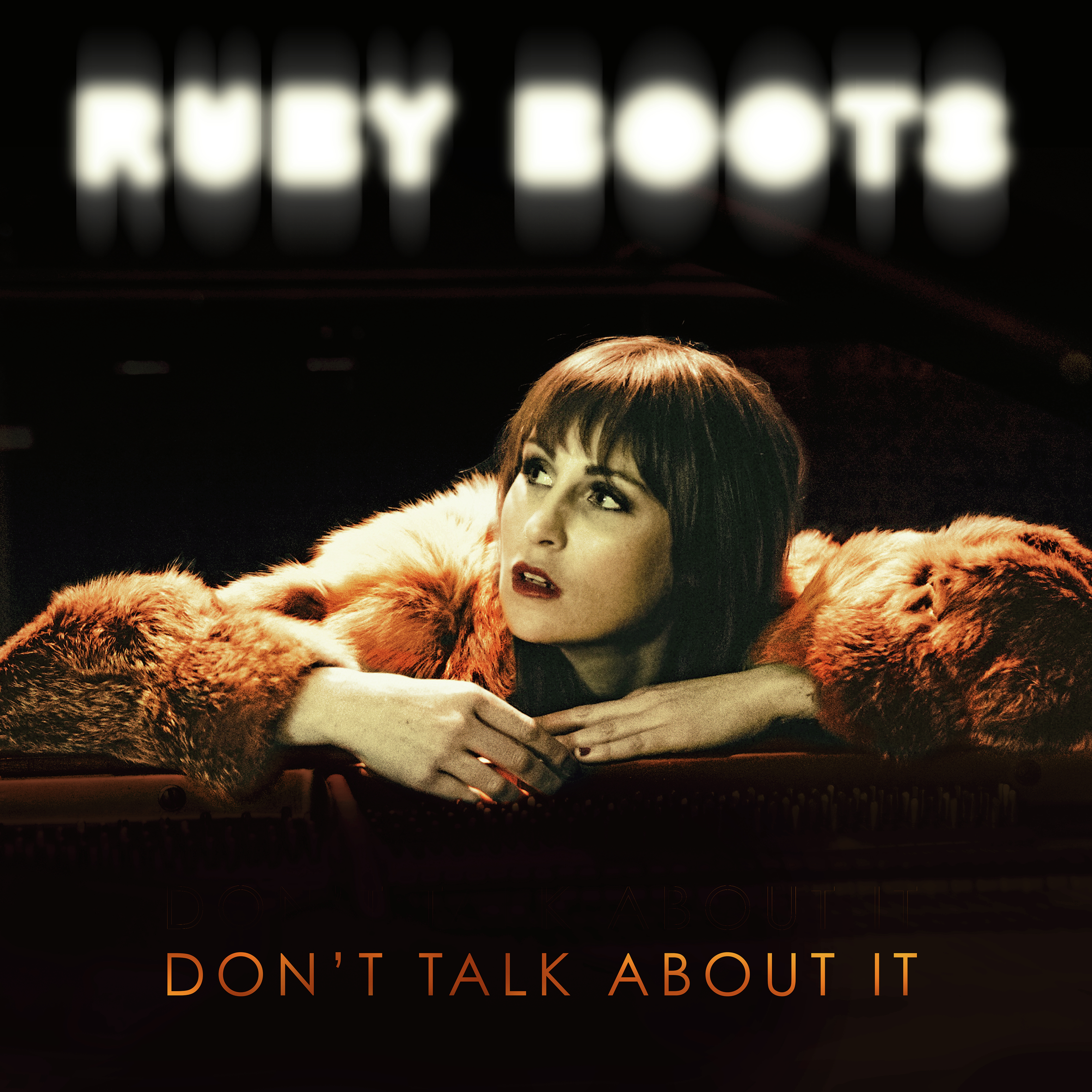