Pamela Des Barres’ entire life course has been driven by her love of rock n’ roll. You may know her as one of the most famous groupies in history but Miss Pamela has done much more for rock n’ roll than just mingle with musicians. She’s chronicled her adventures in memoirs, I’m With the Band and Take Another Little Piece of My Heart and now she invites you to do the same. Out this week is her newest book, Let It Bleed: How to Write a Rockin’ Memoir. 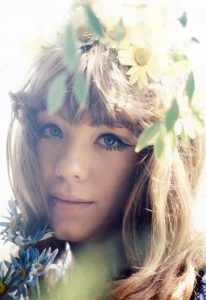 From a young age, Pamela Des Barres began connecting with rockstars. “It was desire and passion and it was necessary to make their acquaintance because the music moved me. It was the most important thing in my life… it quickly became a lifestyle,” says Miss Pamela. Des Barres speaks of the sixties with great fondness, “it was a whole different time, people were much more open and accepting of each other…there were no boundaries between me and them(musicians)…When John Lennon was killed everything changed.”

Early on Miss Pamela and her friends were dancers and had a dance troupe together. “Seven of us broke off and became the Laurel Canyon Ballet Company and we were dancing with all kinds of bands onstage. We were flagrant and wild and unique and colorful.” Frank Zappa discovered the group and was quite taken with their act. They began dancing with the Mothers of Invention. “He suggested we write some of our own songs because he thought our lives were so interesting,” says Miss Pamela. The GTOs were born. “We had amazing people back us up. We had all of the Mothers of Invention and Lowell George and he co-produced with Frank on the album Permanent Damage. And we had Jeff Beck on it and Rod Steward, the whole Jeff Beck Group played on it.” 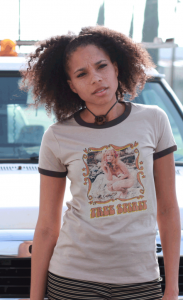 Miss Pamela has taken her love of the sixties and used it for inspiration in the modern day. She has a clothing line called Groupie U. “I want to dress girls the way we dressed; very feminine and very sexy. It has a lot of vintage and its very unique and colorful. We have t-shirts with the GTOs on them and my face and a lot of my clothes, and we just got a line of great sexy, kooky socks and now some jewelry.” The line can be found at https://www.groupieu.com/. “I really feel that what you wear on the outside reflects who you really are.” But Groupie U is more than just a clothing line. “It’s a lifestyle connection. It’s going to be very interactive so groupies all over the world can connect and tell their stories and become kindred spirits.”

It’s clear that Miss Pamela’s love for rock n’ roll is her life force. “A true groupie is a music lover.” Today, she still worships Bob Dylan and will travel all over to see him play. She also loves Tom Snider, Old 97’s and Rhett Miller, Mike Stinson and Ryan Adams. “I go to see music all the time still.” 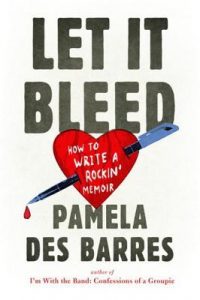 To say Des Barres keeps busy is an understatement. Along with Groupie U she has been teaching writing seminars for 17 years. Let It Bleed came to life from her writing workshops. “I create a space where people feel so comfortable to write and since they’ve read my books they feel like they know me already. They’ve read my life story so they’re willing to tell theirs.” Miss Pamela is amazed by the women in her classes and their stories. Let It Bleed features examples of their work as well as how to write a memoir.

If that isn’t enough, Miss Pamela gives rock n’ roll tours of Hollywood and Laurel Canyon that coincide with her book, I’m with the Band.

A true woman in rock, Miss Pamela’s journey hasn’t been an easy one. People have harshly judged her for honestly and sexual openness. “If you’re a woman and do whatever you want to do no matter what odds you might face, you’re a feminist.” Her first book, I’m with the Band is celebrating its 30th anniversary this year. Check out her website to stay up to date with all the Pamela Des Barres does! 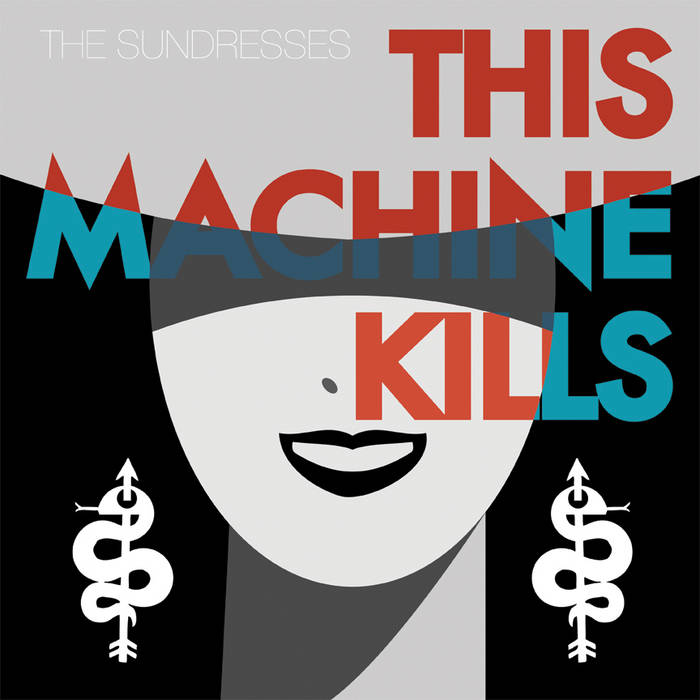 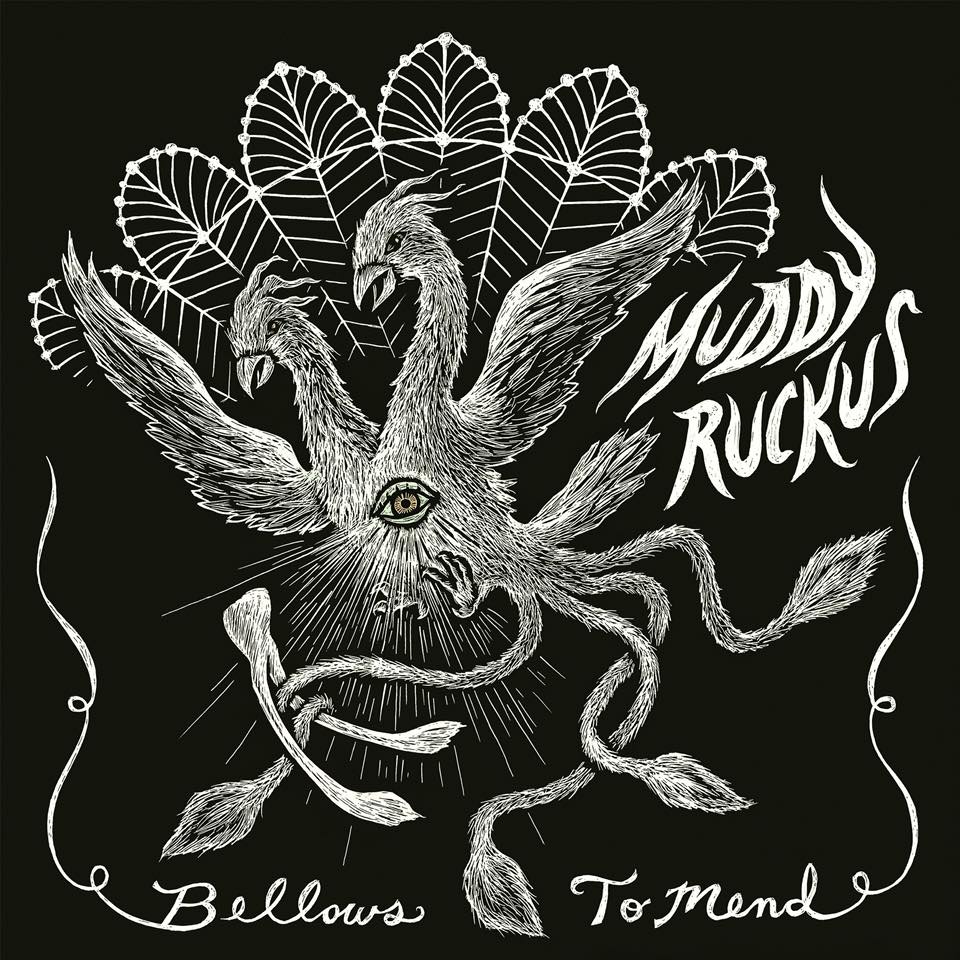