Emma Hern of Nashville, Tennessee got her roots back in Richmond, Virginia. The singer/songwriter first found her voice when she was 14 years old. “I went to a very hippy, crunchy granola high school and we had this [open mic] that was outside every Wednesday and Friday and kids would do slam poetry and sing. When I was in 8th grade, some of my friends convinced me to go up there and sing and one of my teachers heard me and came over and promptly told me that I was in a band with them and rehearsals started next week.” From there, she started performing in bars and venues in Richmond. Emma says her “a-ha” moment that she had to be a musician was seeing her idol, Grace Potter, perform at the same place she and her band had played at the night before.

After high school, Emma attended Berklee in Boston where she studied vocal performance which turned into professional music her junior year, focusing on music business and songwriting. “I’d never really written before I got to Berklee so having to write like three songs a week was a really good muscle to start using.” After college, Emma moved to Nashville which wasn’t her original plan. “I was really dead set on not moving to Nashville.” A lot of her bandmates had moved to Nashville and she wanted to go out on her own to have a brand new experience. They convinced her to come visit Nashville for a weekend. “I had a great time that weekend and moved down like a month later,” she laughs.

Now, Emma Hern has released her very first EP. “Two of the songs I wrote a cappella. “Say Yes” I wrote on piano. This was the first time in my life where I was writing a collection of songs and tried to write them all on different instruments. I really feel that that changes your sound a little bit too.” Emma was inspired by music she grew up listening to and took roots from Aretha Franklin and soul music. Her mom is also a big fan of 60’s rock which she drew from for this EP as well.  “I wanted to mix all of that together and give it a broader genre.”

The EP was about 2 and 1/2 years in the making. “I’m so happy that I waited. I would go in and record and almost release something.” But she continued to wait and record more. “I was going through these little phases of growth. I wanted my first release to be something I’m going to be really proud of in ten years.” While Emma had already recorded “Love Is Killing Me,” she booked off an entire day to record the rest of the songs. “We got there early, I brought a bunch of snacks and beer. I wanted the energy of how much fun we normally have playing to come through on the EP but I was nervous we weren’t going to get it done [in one day]. We ended up recording the whole thing in four hours,” which is very rare in the music business.

Emma sings a lot about love and heartbreak on the EP. “My songs always stem from real experiences. This was the first time I’d been a single adult in my whole life. I’d always had a boyfriend. In your 20’s there’s a lot of growth and a lot of changes that happen. This was the first time as a grown woman that I’d gone out and dated so a lot of those songs stem from experiencing that and the ups and downs of trying to date other 20-something musicians.”

When Emma isn’t playing music she loves to be outside and do trail runs. She also loves pottery and painting. “I love to try to find different things artistically that are just for fun.”

Emma Hern and band will be performing at the City Winery in Nashville Wednesday, May 16th. Be sure to keep an eye out for Emma because she is going to be big.  This EP shows that she knows how to hone her skill and whatever she puts out will be her absolute best effort. Below is her single, “Love Is Killing Me,” which is sure to be a hit. 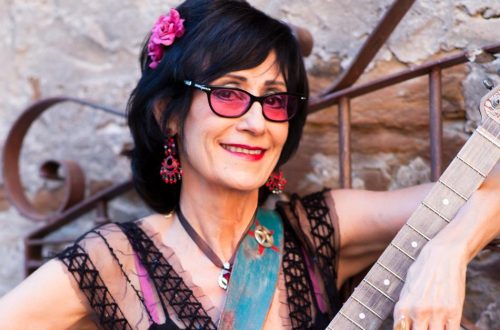 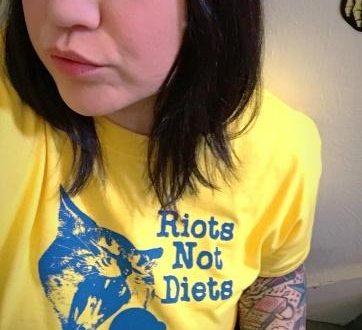