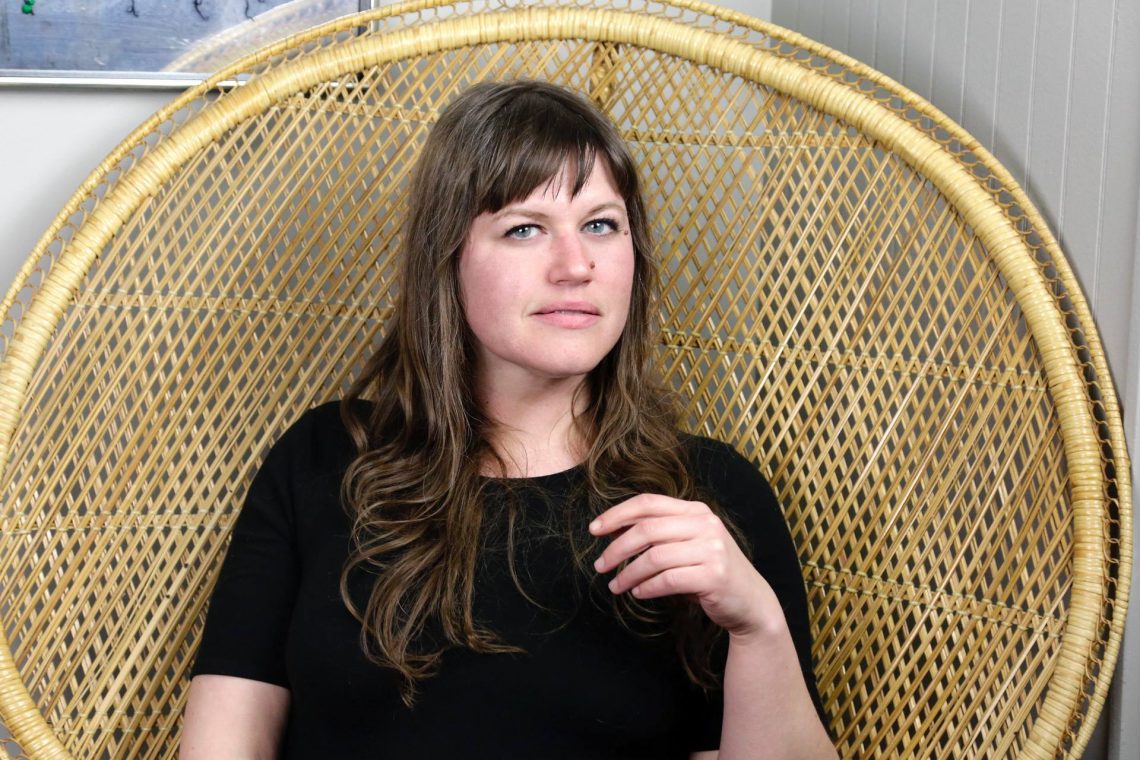 April’s “In the Know” answers the following prompt: “Tell us about your music mentor!”

Rachel Thode (Drummer of Slow Glows)— “In the early days my friend, Jason French (Pillokase), was doing an open mic at Boswell’s and wanted some percussion. At nineteen, having never played more than a simple beat with the high hat and snare, I learned to use the kick pedal and to play some simple fills on a child-sized drum kit in Jason’s studio apartment in Clifton. He was my first music mentor and he continued to encourage and praise me as I practiced and got better. He lives in Austin now, and I don’t think he even knows that I still play. I haven’t seen him in years, but I still owe him a major shout out.

In more recent years, after having started my current band Slow Glows from a DIY post, Veronique Alaer (Leggy and Hateflirt) has been wildly supportive. Veronique’s booking label, Hera City Sounds, got us our first gig at Northside Yacht Club with Twen, from Nashville. Our second gig was with BOYTOY from Brooklyn, at The Comet. These were some majorly influential first shows with some really rad bands. I have to credit Veronique as a wonderfully supportive mentor of the Cincy music scene, primarily working to promote womxn, lgbtqia, non binary and others in music.” 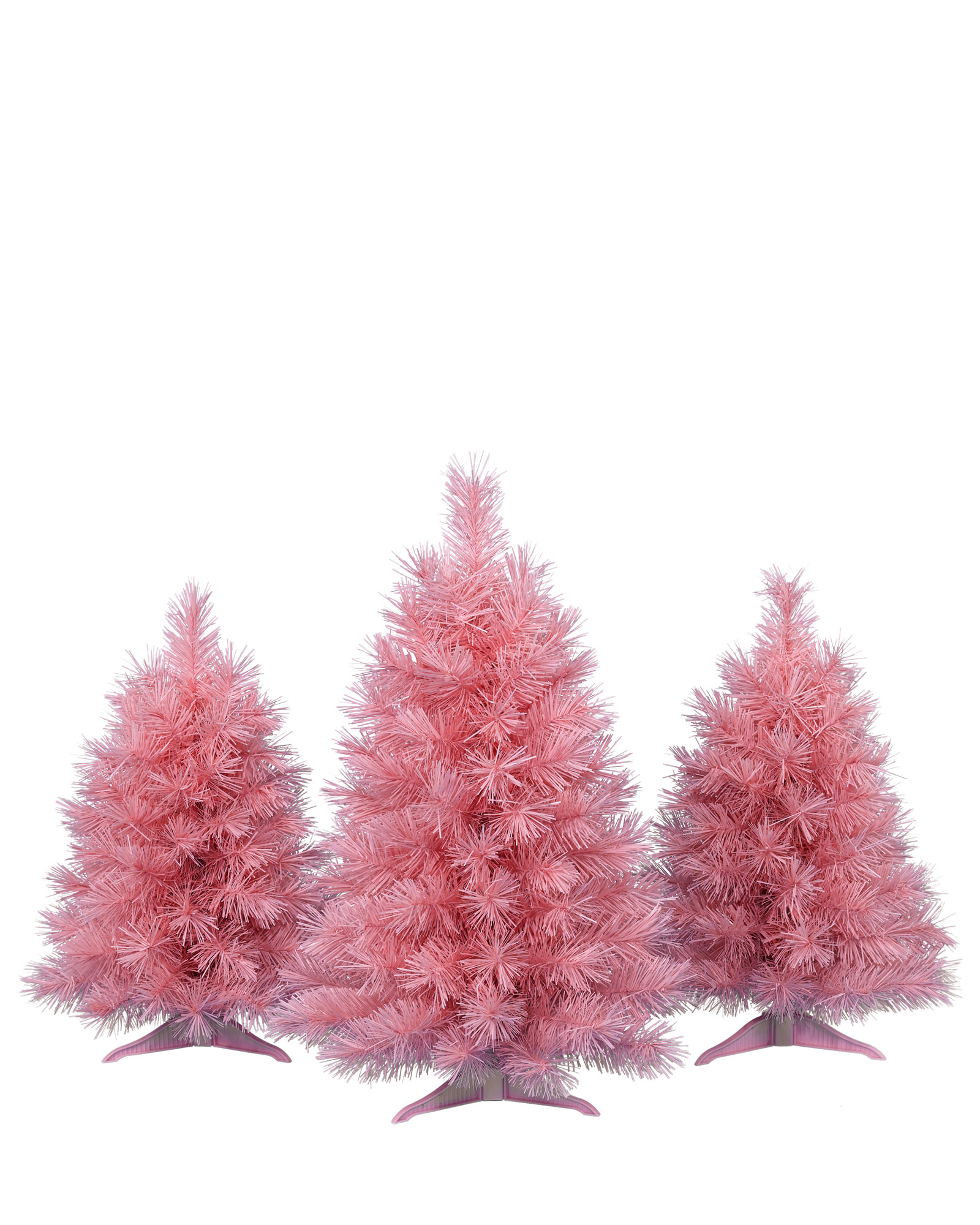 What Corin Tucker and Other Women in Rock Want For Christmas! 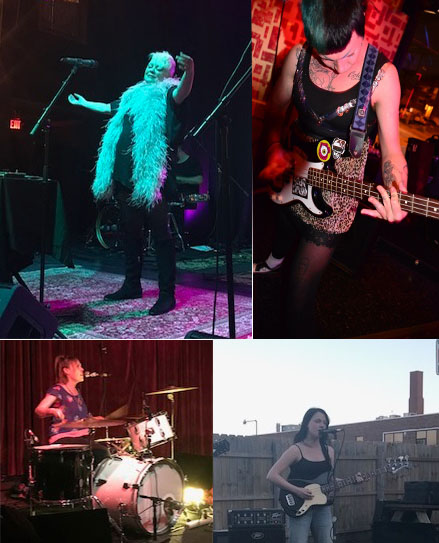 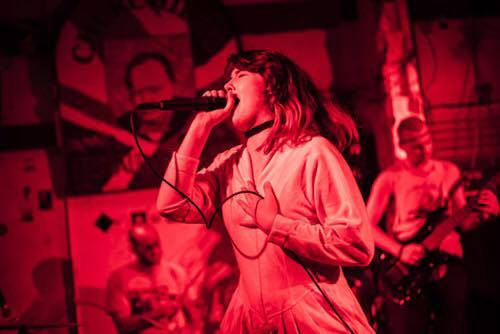