Let’s face it, the crazies come out in the summer. Bars are less crowded in the winter, then nice weather hits and BOOM, you’re surrounded by a bunch of dummies…. drunk dummies. Now, I’m definitely not advising for you to start a fight with anyone. However, here are 10 songs that you can rock out to while feeling angry. And maybe these will serve to be good jukebox selections to channel your anger in a positive way!

10. Bikini Kill “Suck My Left One“- Pretty sure you’re going to confuse some bros with this one. Bikini Kill will always be a classic choice to play loudly and angrily because Kathleen Hanna isn’t meant to be heard at a low volume.

9. The Black Belles “Honky Tonk Horror“- You wouldn’t really throw a punch to this song, probably just cast a spell. But hey, that can be equally as effective and probably more surprising.

8. Dead Weather “Jawbreaker“- The combination of Alison Mosshart and Jack White is kind of the best thing ever. Dead Weather songs are high energy and inspire some rowdy behavior.

7. The Detroit Cobras “Leave My Kitten Alone“- Trying to defend someone? Perhaps your kitten? First of all, just want to say congrats on getting your kitten into a bar. I obviously need to start going there. Secondly, you’re definitely going to keep your kitten out of harms way with this song playing.

6. The Donnas “Get Rid of that Girl“- Perhaps the punk version of Brooke Valentine’s song “Girlfight.” …..Just kidding. But, this is a pretty good girl fight song. I see some hair pulling in the near future.

5. Garbage “Why Don’t You Come Over“- Shirley Manson definitely has some pent up anger in her life. Which reminds me, writing songs is a good way to let out anger without actually harming another person or getting kicked out of a bar. However, if you like getting in trouble, who am I to stop you?

4. Hole “Gutless“- Courtney Love is kind of a mess. She has certainly been in her share of fights throughout the years so it would only make since that a Hole song would make it on this list.

3. Babes in Toyland– “Bruise Violet“- Oh man, I just get revved up listening to this song. Add a little whiskey and some annoying bar-goers and who knows what could happen!

2. Joan Jett “Bad Reputation“- Probably a stereotypical and obvious choice for a bar fight song. But most of these women probably got a lot of their angry inspiration from the queen of rock.

1. L7 “Shitlist“- Really, could #1 be anything else? Probably one of the best “bar fight” scenes is Juliette Lewis beating the crap out of some redneck in “Natural Born Killers.” L7 always had a lot of rage to express in their music. 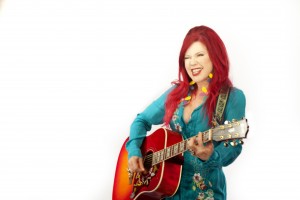 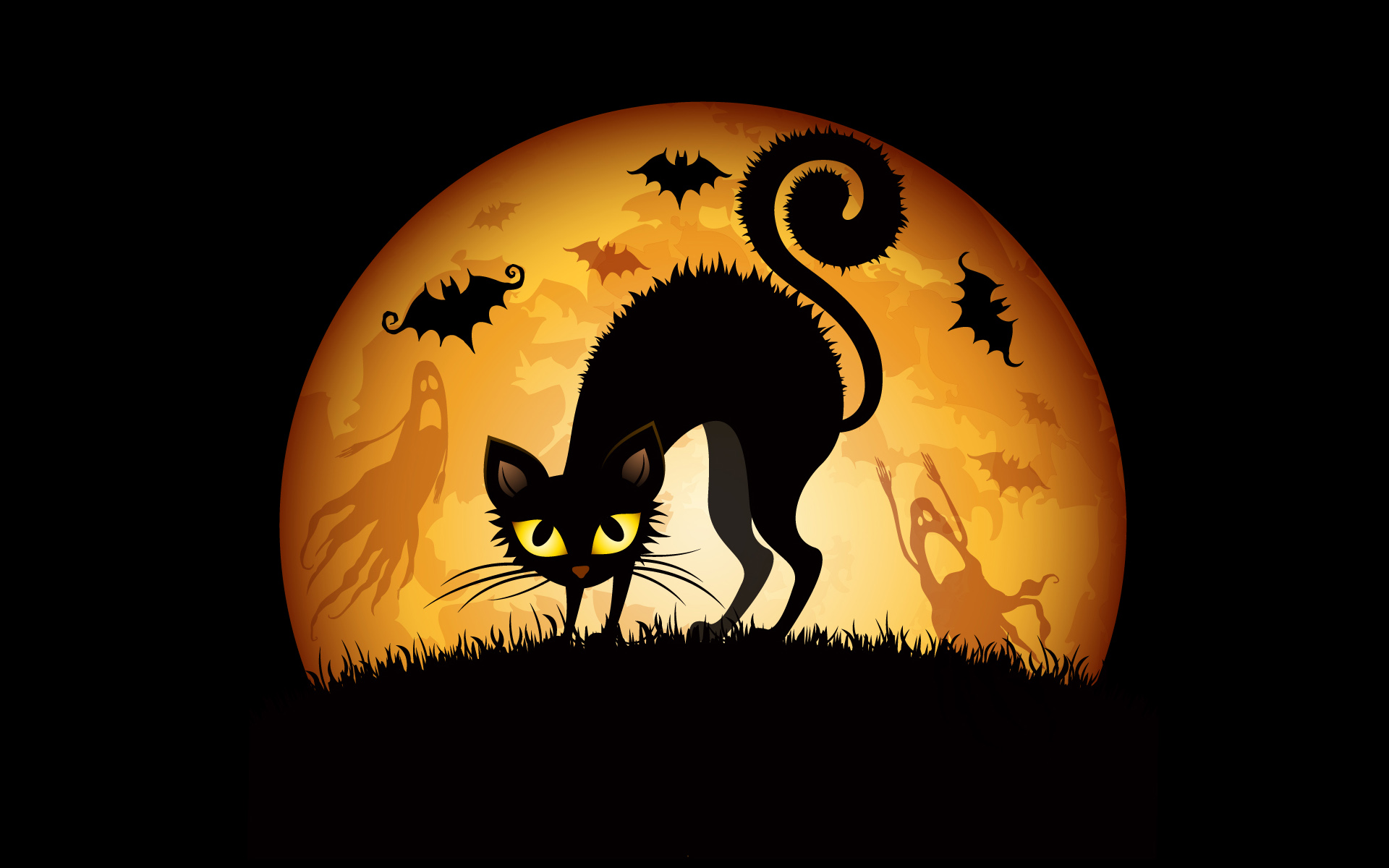 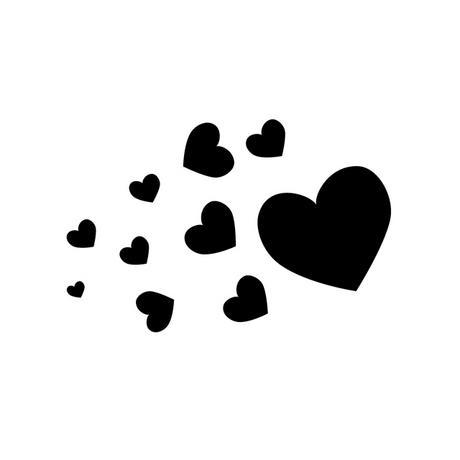